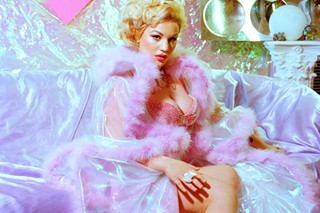 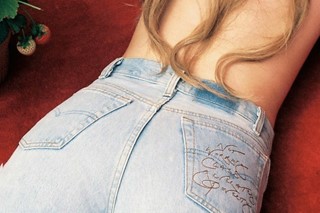 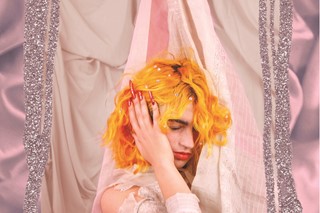 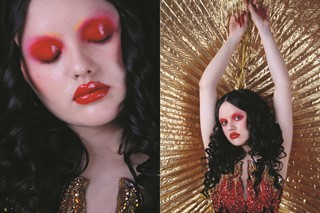 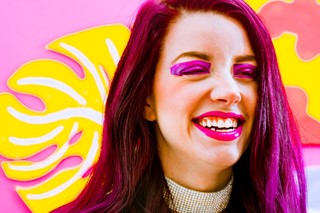 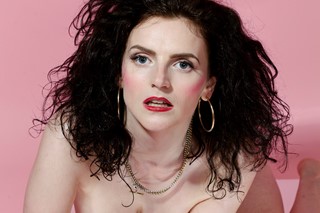 For a zine built on the kitsch and colourful – one of the most welcoming titles for anyone who doesn’t fit the mould, or doesn’t want to – it might seem like a startling way to introduce a new issue. But there’s no denying, as Gamble goes on to detail, the changes that Britain has experienced since issue 4 launched last spring until now.

“I may be shouting, but in the context of party politics it really feels as though my own voice and those of my friends, community and peers may never be properly heard,” she continues. But, as anyone who has picked up Polyester will realise, there is a place for those voices, and it’s Gamble herself who has provided a safe, fun and open space – both digital and print – for five issues now, and this time around it’s no different.

Setting her sights on celebrating what we are creating/have created, rather than dwelling on the issues that we feel powerless to change (remember Brexit, Theresa May... an increasingly underrepresented youth? And those are just on home turf), issue 5 is described as “markedly less political” than the zine has ever been. Gamble says she’s hoping to create a place where we can escape to or exist in and she’s chosen two cover stars to front that corner. The first is Maddie – styled, art directed, cast and photographed by designer Edward Meadham (previously of cult label Meadham Kirchhoff) – who appears like an orange-haired sleeping beauty, red talon-like nails and draped in pale pink. Gamble explains, "I've long, long admired Edward's work and Meadham Kirchhoff was probably one of the single most important things to me culturally growing up (and) had a huge impact on how I now see the world. I know a lot of girls my age feel the same.”

Music artist HANA is the face of cover two and comes clad in metal mesh choker and fuchsia eye makeup. “I think there’s something really interesting going on at the moment, in that women in music (specifically electronic music) are producing/writing/performing/creating their own work and taking back control in that respect – making work on their own terms. HANA is indicative of that. Our music editor Luna had HANA's debut EP on repeat for months so we decided to reach out,” Gamble reveals. “This issue features a lot more electronic music than previously as I genuinely think there is something really interesting in young women harnessing electronic tools to create music and build a movement.”

Elsewhere in the issue are shoots by Dazed Digital faves Ashley Armitage and Chloe Sheppard (who has stepped in as art director), as well as a love letter from one performance artist named Liv to another – Wynter to Fontaine, and shot by Maisie Cousins – and interviews with Le Tigre’s JD Samson, Swedish musician Zhala and activist/actress/co-founder of Red Lighter Films, Chloe Feller... and so much more. Pre-order a copy here or pick one up at the launch this Saturday.