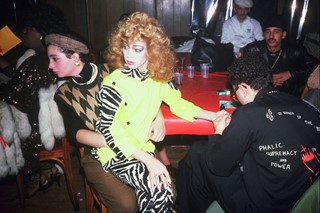 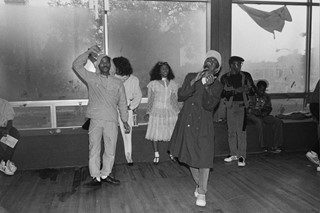 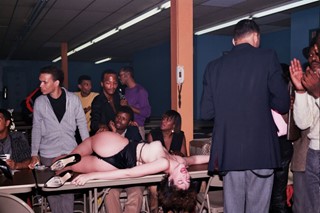 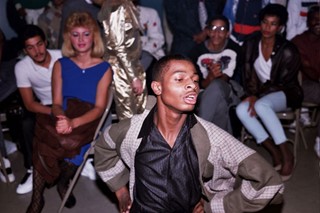 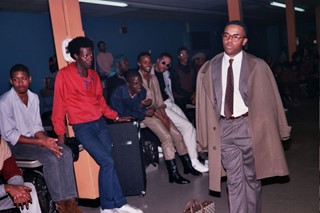 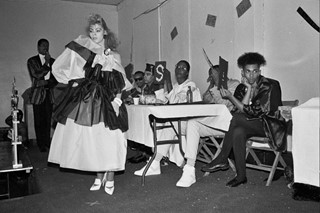 Since it's emergence in the late 1980s Paris is Burning, a social documentary recording the dying embers of the New York City Drag Ball scene, has undisputedly achieved iconic status for its candid representation of that particular place and period in time. Suffice to say that the film provides a valuable insight into the working-class struggles and escape routes of gay men that sought to forget their troubles and transform themselves into larger-than-life characters. Unsurprisingly, a very strong sense of community lingers beneath the paper-thin facade of diva tantrum, and with glitzy ball categories including Schoolboy, Town and Country, Executive Realness, Fashion Evening Wear and Butch Queen, you get a sense that no one was ever excluded. Bulging with amazing one-liners and set to a killer soundtrack, this film encompasses an intoxicating nostalgic trip back an era most of us never experienced.