In response to Essena O’Neill’s anti-Instagram callout, one teenager explains why it’s so important for so many

What is the impact of social media on our lives? It’s only natural to question it. Our generation is constantly tugged back and forth between the conflicting ideas regarding it, with one side suggesting that it’s a toxic concept solely formed to brainwash and manipulate, and the other suggesting that it’s an innovative, necessary platform to be taken advantage of.

This week, an Australian model with a staggering half a million followers confessed that her social media presence was completely inauthentic. She meticulously deleted most content, re-editing captions to draw focus toward the fact that the images she had been posting for years were fabricated, superficial and, as she describes them, "pointless".

When I first stumbled on her account, I was intrigued to say the least. Her announcement to leave social media (on social media) seemed almost brave, or heroic, and I admittedly admired her for being able to recognise something that was ultimately taking a mental toll on her. What I didn”t appreciate, however, was the generalizations made. One of the most reoccurring lines from her regarding the pictures that girls on social media post was "there's nothing inspiring about that."

While we’re fighting for more people of colour to grace runways and get parts in blockbuster hits, we have another outlet to offer the representation we desperately need. We have a platform that allows trans girls to tell other trans girls that they don’t have to be deemed "passable" in order for their gender to be valid, that they don't have to be feminine in order to be female. We have a platform where fat girls who don’t fit your conventional hourglass figure are utterly shameless in their outfit choices, inspiring others to not give a fuck about theirs. We have black men and women using their platforms to speak about racial injustices and to shout about beauty within their own community with hashtags like #flexingmycomplexion and #blackout.

To insinuate that social media as a whole is toxic and pointless is pretty self-righteous. It completely dismisses and derails the necessary conversations that start on Twitter. To insinuate that girls with a large following are as consumed as she was, is ridiculous. It further adds to the notion that girls can’t indulge in vanity and selfies without having personal interests. Humans are multidimensional. We can spend a couple of minutes snapping photos for Instagram and then go on to enjoy our day. We can indulge in self vanity and then go on to advocate for social issues. We can selectively share moments of our lives without feeling pressured to portray a perfect image. We can use social media as an outlet, as a temporary escape from reality if we please, as a platform to spark conversation, but also as a place to dump selfies and bikini pictures too. 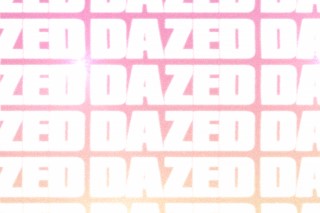 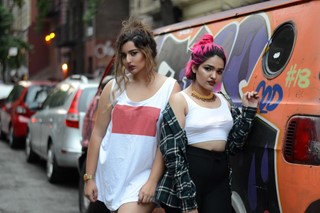 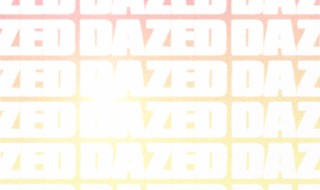 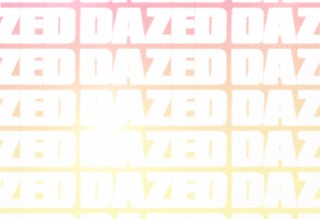 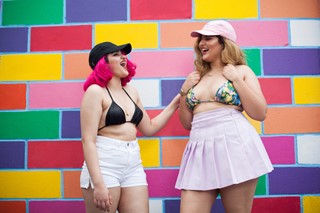 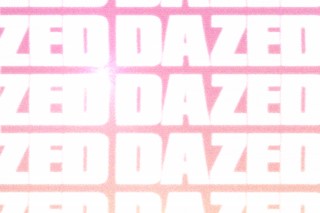