Manga glorifying incest, rape and paedophilia are all legal under Japan’s Obscenity Law – artistic depictions of vaginas are not. This exhibition is hitting back 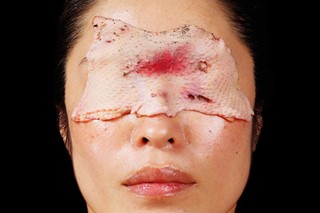 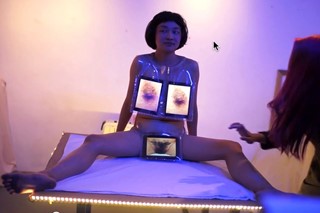 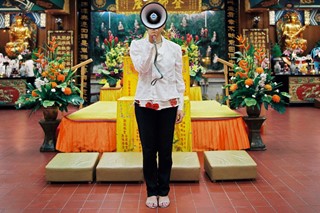 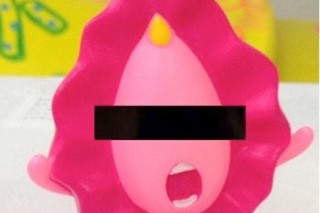 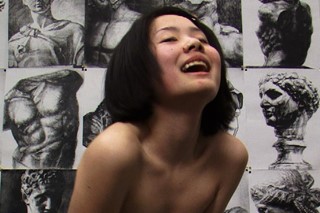 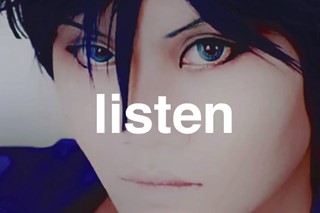 Vaginas in Japan: you’re allowed to have one, apparently, but it’s not recommended that you do much with it, unless you want to end up like 42-year-old artist Megumi Igarashi, who’s been in a battle with the law ever since she uploaded a 3D scan of her junk. Otherwise known as Rokudo Nashiki (“bad girl” in a rough translation), Igarashi’s work is anathema to the Japanese government because she dares to challenge its out-dated and, quite frankly, nuts Obscenity Laws, which are eighteen years old and are actively used to silence feminist art.

Here are some things that are legal under Japan’s Obscenity Law: pornography and manga glorifying incest, rape and paedophilia. Here are things that are not: pussies. Even when on screen, they’re pixelated, as if the very sight of a vagina will blind humanity forever. Japan does not want you to make art based on your vagina. They really think that privates should remain private, unless they’re dicks, in which case they put on a yearly celebration.

The Gender, Genitor, Genitalia exhibition, which runs in Hong Kong until 20 September, was inspired by Igarashi's plight. Exploring the themes of feminism, censorship and the obscene in Asia, the Hong Kong exhibition is, under the Obscenity Laws, the sort of event that is illegal in Japan. With lipstick feminism and classical work sitting alongside scannable QR codes that reveal pussy pictures, the exhibition is bound to piss some people off, which may very well be the best thing to happen. Igarashi has also put forward new work (as the Japanese government confiscated all her old stuff) and held a conference about her troubles on Tuesday evening. “Feminist art is usually an invisible category of art in Asia,” curator Hitomi Hasegawa told Dazed. The exhibition is also hoping to raise money for Igarashi’s legal fees, as well as support other lesser known artists who have come under the sexist gaze of Japan’s legal system.

She also revealed that she had undergone vagina surgery in the past where she “surgically changed” her vagina “to be what (the surgeons) thought fit the preference of the normal male: a neater, simple, almost minimal kind of shape. It was at this moment I realised that, in myself, I had internalised this kind of male gaze.”

Here's hoping that the exhibition will force Japan to reconsider its policies on censorship and its treatment of art in general.