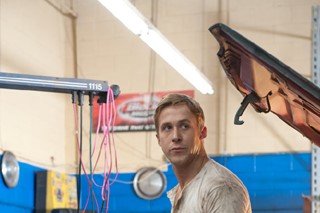 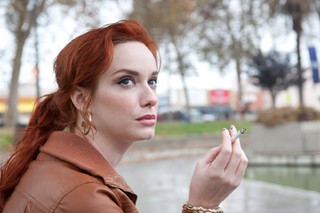 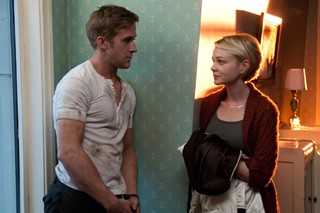 “I'm colourblind,” he told IMDb. “I can't see mid-colours. That’s why all my films are very contrasted, if it were anything else I couldn’t see it.” The topic also came up in a July 2013 Reddit AMA with the director. “Favourite colour palette?” one user asked. “I don't know, I'm colourblind,” Refn wrote.

I mean, Beethoven was totally deaf, but somehow Refn’s inability to fully experience a double rainbow is particularly shocking. So how does he make up for it? He’s practically patented his signature one-colour technique, wherein he drenches films like Only God Forgives and Drive with a singular colour palette soaked with super saturated colours. One YouTube user recently took Refn to task with this tinted exploration of his films.

If that still doesn’t impress you, here’s a fun fact: he made Drive without a driver’s license. Oh, and one day he wants to make “a completely silent film”.

Your guide to a safe acid trip
Arts+CultureBlogsNicolas Winding RefnFilm