The brains behind Parisian DIY publisher Kiddiepunk on satanic panics, bad habits and harking back to adolescence 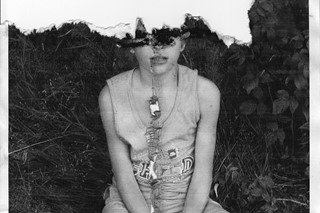 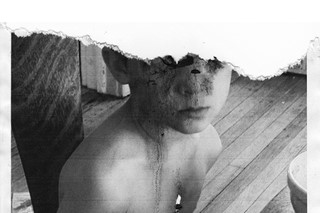 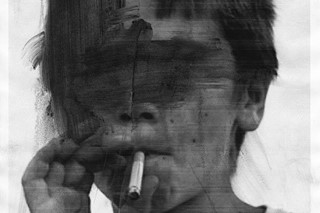 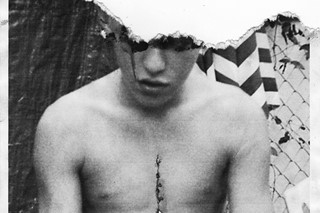 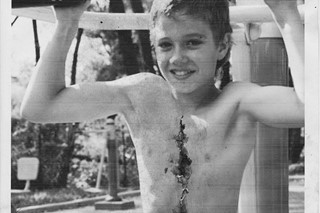 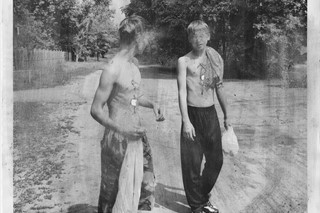 “There must be a satanist epidemic over in Oklahoma or something. It’s all tornadoes and teenage satanists,” says Michael Salerno, founder of Kiddiepunk. A Parisian publisher originally hailing from Melbourne with a heavy sprinkling of Peter Pan syndrome, Kiddiepunk's penchant for harking back to childhood has seen it turn that fascination into several zines, books and publications. Their latest is Teenage Satanists in Oklahoma, a zine that pretty much does what it says on the tin. Featuring black-and-white images of adolescents with their eyes scratched out, bits of image torn away and/or black marker pen scrawled over bodies, the zine is now on its third issue. We caught up with founder Michael Salerno to learn more about child satanists, going old-school, and bad habits.

Are these kids really as 'satanic' as you imply?

Michael Salerno: Yes, unfortunately they are.

What was the intent behind starting this series?

Michael Salerno: I made the first issue primarily for my own amusement. I thought it was funny. I never really intended to make another issue and it wasn’t until two years later that I felt the urge to do it again. And now there’s this third issue. So it’s kind of become like another bad habit, really. I have a lot of bad habits. I refuse to eat vegetables and I still bite my fingernails.

What does Kiddiepunk mean, and what do you hope to bring to the publishing world?

Michael Salerno: Kiddiepunk has an intentionally narrow focus: we publish books and zines that are all centered in some way around the theme of childhood. In many ways, it feels closer to a large, ongoing art project to me than it does to just a 'regular' publisher. There’s a pretty distinct aesthetic that’s been created over the years, which the name encapsulates. The idea is to build a little world that you can step into and experience a particular kind of mood. And also, if you want to put all the little pieces of the puzzle together (the various publications, films, videos, etc), they can kind of form a larger narrative.

Most of our publications are released as extremely limited editions, so once they’re gone, they’re gone forever. I think, especially these days where we’re moving more and more into a non-tactile experience of art and communication in general, it’s nice to pay attention to the kind of experience you can give people by the way a publication is made and disseminated. It’s supposed to be personal. We don’t do ISBNs, distributors, press releases, none of that boring shit. That’s not what Kiddiepunk is about. If you’re on the level, you’ll find your way to it.

What kind of process do you take when putting your publications together?

Michael Salerno: With Kiddiepunk, we take all sorts of different approaches to the way we publish and print stuff, from making photocopied zines, to pro-printed, perfect-bound books, stuff that’s designed to be viewed online, and whatever else. You just want to find the perfect way to communicate your idea, so with something like Teenage Satanists in Oklahoma, it makes sense that it’s printed in some crappy little Parisian photocopy joint and all hand-made in that way. The form matches the content.

When I started making zines, I was coming very much from the punk way of doing things. These days, a crazy amount of time and work goes into each Kiddiepunk release, and as nice as it is to have this perfect little object in your hands, it’s also nice not to be so precious sometimes and just have the whole experience be more fun and immediate.

Five of the most explicit anime films ever
Arts+CultureLightboxZinesNorth AmericaSatanism