Pushing the UK art scene into overdrive, The Catlin Guide profiles the next batch of Britain’s must-see creatives 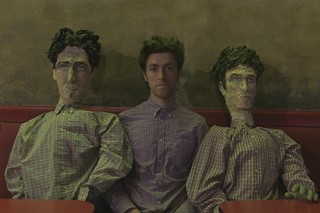 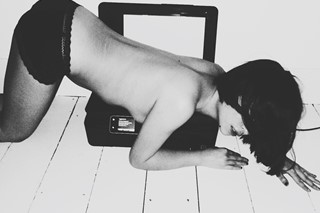 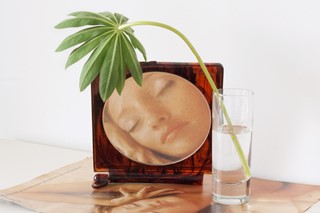 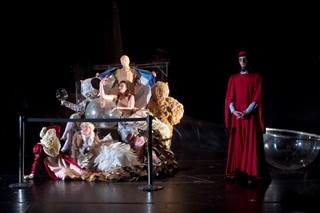 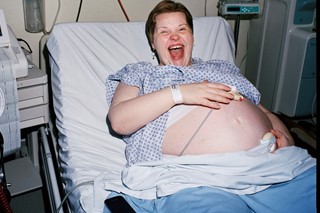 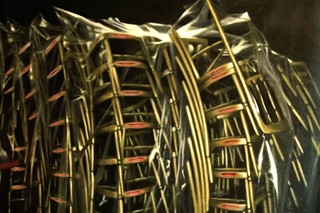 For the past six years, Art Catlin, an organisation supporting young and emerging artists in the UK, have been working with some of the most promising talent coming straight out of grad school. With a proven track record of cherrypicking Britain’s freshest faces from degree shows and compiling them into the annual publication The Catlin Guide – an exclusive book featuring 40 of the UK’s next-gen artists, set to be unveiled at the London Art Fair next week. As this year’s participants are busy putting the finishing touches on their work, curator Justin Hammond reveals it’s the promise of longetivity and quality that is what grabs his attention most.

With a commitment to aiding the fledgling careers of these burgeoning talents, it’s easy to see why the Guide is so valued among young artists. The bottom line? A prize of £5,000 for the judge-selected winner and a £2,000 award for a vistor-selected one, the prestige of being involved is backed up with the finance to be able to create something wonderful; “It's what the artists are planning next that really interests me,” Hammond says. With previous year’s winners including names like Neil Raitt to Julia Vogl, the Guide and its irrespective Award has kickstarted the careers of a number of immensely talented names. Here, we give you a taster of a selection of the names nominated as Hammond helps us better understand just what it is that makes this award so special, and how you can put yourself on his radar.

Why is the guide so important to the emerging art scene and young artists in the UK?

Justin Hammond: Whether we're comfortable with the idea or not, it's become part of that slightly bewildering endorsement process that helps kick-start an artist's career. The critics, the dealers, the galleries and the collectors all have their say, and The Catlin Guide contributes to that concept of validation. That wasn't my initial intention for the book, but I'm happy for it to function as a springboard. I was talking to the artist Julia Vogl and she said that she still receives opportunities on the back of being selected in 2012.

In your mind, why is London such an exciting city for young artists and the art scene in general?

Justin Hammond: I’m a staunch Londoner, but the interesting thing is that there was never a London art scene, just as there was never a London music scene or London fashion scene. It's sheer size and disparity meant that different pockets of the city would champion a distinct aesthetic or sprout variants of a shared subculture. It's partly what made London so inspiring, but that sense of a deep-rooted affiliation with a specific part of London is disappearing as artists are shunted around town and forced further and further out.

What’s the process of selecting candidates for the Guide?

Justin Hammond: It’s a case of going to as many degree shows as I possibly can and compiling a longlist; mostly stuff that I connect with, but also recommendations from course tutors and curators. Over two or three months that longlist gets whittled down to 40 names. It's what the artists are planning next that really interests me.

What have past artists of the Guide gone on to achieve?

Justin Hammond: So many are full-time practicing artists: that's a real achievement. Some have found gallery representation, like Leah Capaldi and Adeline de Monseignat, while others – like William Jarvis at The Sunday Painter – have established their own spaces. Neil Raitt from last year's book had a phenomenally productive year, but it's important to remember that they're all still in the early stages of their careers.

Lastly, is there anyone you're particularly excited by this year?

Justin Hammond: I’m looking forward to showing Fanny Wickström at the book launch; I like her irreverent approach. Zhu Tian has the potential to make something great. Oliver Hickmet is full of ideas and Felicity Hammond was a highlight of the RCA show.