If you buy ILLEGAL! off a street vendor, he'll probably blow it on drugs – and its editor-in-chief is fine with that

This week, a new magazine called ILLEGAL! threw a launch party in Shoreditch for their first London issue – but Hackney police were less than impressed by the new publication. It's kind of understandable, because this is the magazine's stated business plan: get drug addicts to flog the publication on the street and let them keep the profits to buy more drugs. Kind of like the Big Issue, except... not.

Founded by drug reform campaigner Michael Lodberg Olsen, ILLEGAL! launched last year in Denmark. Olsen wants to use the magazine to fight for the decriminalisation of drugs, remove the stigma of addiction and break the taboo that drug users are just people who should be locked up in prison for their habit.

"Whether you smoke dried leaves, sniff coke, inject heroin or neck all the pills you can buy from a pensioner on the street – it’s no concern to the police or the prison service, it’s a health and social concern," the quarterly magazine states. "ILLEGAL! would like a drug user policy rather than a drug policy: there should be a focus on the people, not the drug!"

As it stands, eight people are taking part in the scheme in London. They are currently given the mag for free, but they'll subsequently be charged £1.50 per copy, if the launch proves successful. Each copy retails for £3.50. The current London edition is a one-off special, containing advice on how to use five different types of popular drug safely.

A police spokesperson told the Hackney Gazette: "We would always wish to reduce crime and the generators for crime, which funding a drug habit often is of course. But this initiative seeks to legitimise and formalise fundraising for illegal drug use which I’m not sure is the answer."

Olsen, who is also the magazine's editor-in-chief, begs to differ. "The war on drugs has become a war on people," he told us. "People die in Mexico, where drugs are produced and they die on the streets of Copenhagen or London, where they are taken. The war on drugs is not working. We at ILLEGAL! believe that knowledge and education is stronger than war."

The project is not exclusively for drug users either. One of the girls selling who has been selling Illegal! in London this week doesn't do drugs, but is currently homeless. She's sold 80 copies in three days. Olsen is audibly delighted by her progress.

As for what vendors do with the money once they have it, Olsen claims an active disinterest. "They may use it for the next fix. We say it loud, because this is real life. The consequences of our political system is that drug users have to steal to fund their habits. We are trying to make the most addicted (people) less criminal". 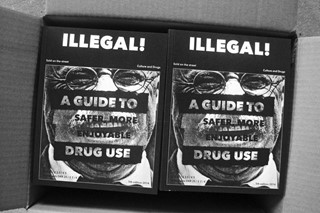 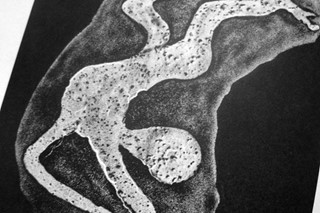 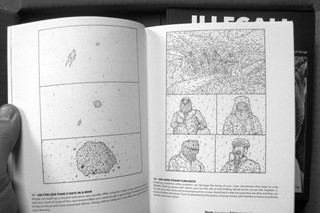 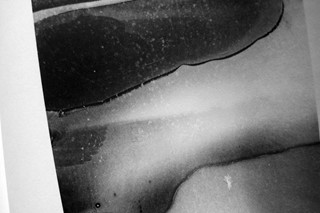 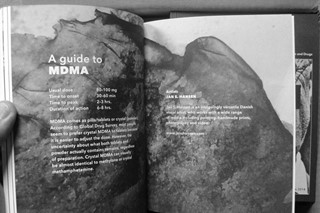 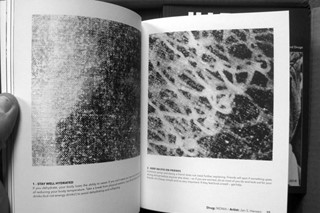