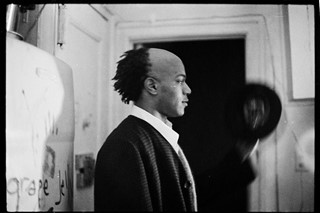 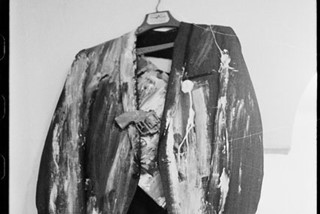 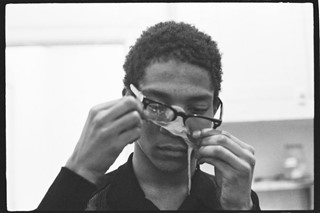 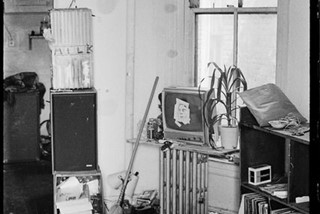 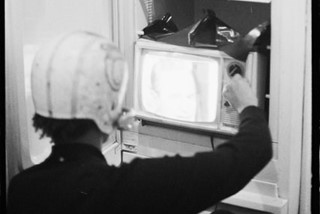 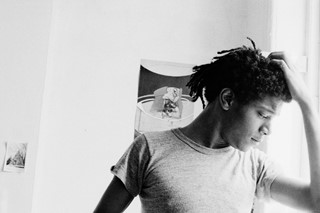 A new biopic about the life of Jean-Michel Basquiat has been announced and is due to start shooting this autumn. Samo Lives, directed and co-written by Julius Onah, will star Dazed 100 alumnus Kelvin Harris Jr as the enigmatic and troubled artist who, despite the brevity of his life, left an indelible impression on modern art and culture.

Onah, who also co-wrote, produced, and directed the 2019 thriller Luce, has described his affinity with the life and work of the legendary New York artist. In a statement released on the Samo Lives website, the Nigerian-American filmmaker revealed on his love of Basquait’s work and his identification with what he describes as the “struggle of wrestling with one’s Black identity.”

“Simply put, Jean-Michel’s work has been an absolute inspiration,” he explained. “When I began to learn about him from the age of 14 it was incredible to discover someone who forged their own path in a world where most who didn’t fit the expected profile of a fine artist had been unable to (ie white and male).”

Onah continues: “Never have we seen the full spectrum of Basquait’s incredible life as a Black artist and a child of the immigrant African diaspora... In Jean-Michael I saw inspiration not just as an artist but over time I also saw the very kind of story I feel I was put on earth the tell as a filmmaker.”

Take a look through the gallery above for a reminder of Alexis Adler’s poignant and insightful images of Basquiat taken in 1979-1980.