As the celebrated performance artist features in a number of exhibitions across London, here’s our round-up of the best places to encounter Marina Abramović

In addition to the promise of Afterlife, her anticipated retrospective at the Royal Academy (now deferred until 2023 due to Covid), Marina Abramović is appearing imminently across London in a number of exhibitions. Here’s a round-up of the city’s galleries set to host work by the acclaimed performance artist this autumn. 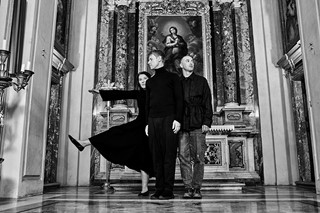 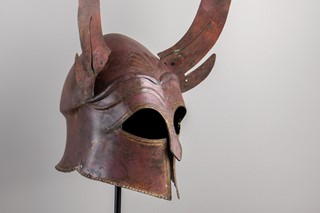 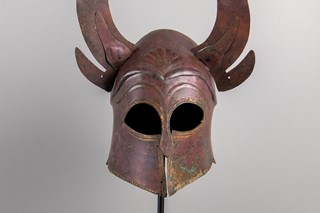 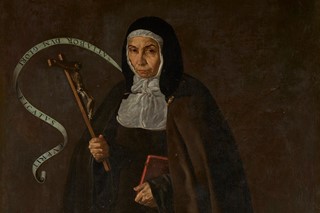 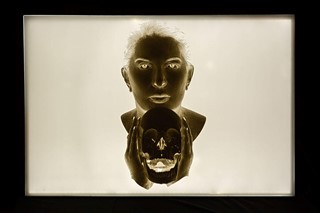 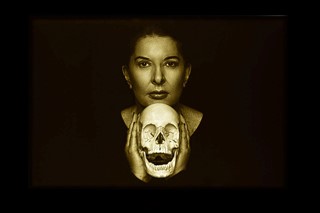 Along with fellow artists Nico Vascellari and Fyodor Pavlov-Andreevich, Humble Works at the Colnaghi gallery sees Abramović responding to a collection of masterworks encompassing the history of art from antiquity to the modern era. The exhibition features historical and canonical artworks of the artists’ choosing… an Etruscan urn, a Velázquez original, and a Corinthian bronze helmet are among the priceless objects displayed alongside their responses to these rare treasures.

Presenting new installation, video, and photography work by Abramović and her collaborators, the exhibition creates not only a dialogue between the ancient artworks and their present-day counterparts, but illuminates a sense of the continuity about the ongoing urgency of art.

“A central part of Colnaghi’s mission is to highlight art historical threads that connect objects from different time periods and categories, drawing them together in a manner that leads to exciting juxtapositions and discoveries,” said co-CEO and owner Victoria Golembiovskaya in a statement about the exhibition. “Humble Works takes this concept one step further: for the first time, we are presenting new works created in direct response to paintings and objects of historical significance and where this cross-category dialogue and creative inspiration becomes the primary theme of the exhibition.”

Take a look at the gallery above to see some of the precious artworks on display. 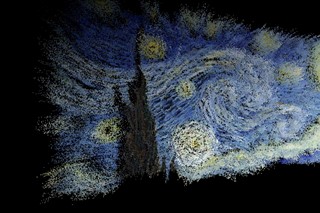 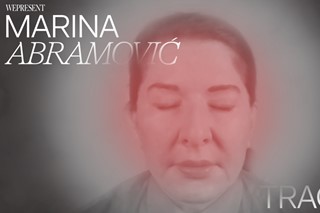 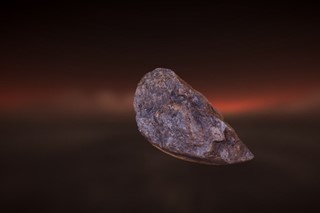 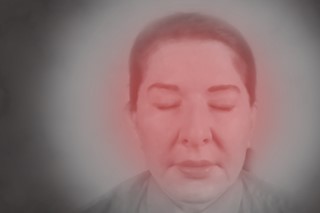 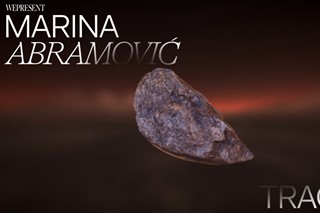 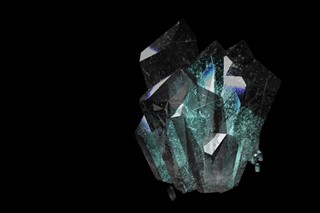 Last week, Marina Abramović took over east London’s Truman Brewery with her exhibition, Traces – an immersive experience in which visitors were invited to spend time amongst a selection of the artist’s most precious objects – objects she deemed the most worthwhile material sources of inspiration and energy transference.

The exhibition was the culmination of the artist’s year-long guest-curatorship with WePresent, the creative arm of WeTransfer. Curating a series of online interactive art experiments based on her famed Abramović Method, the artist invited viewers to engage in a series of practices conceived to connect participants with the present moment or, as Abramović herself has previously described it, “the human now”.

While the physical exhibition is no longer open, Traces is still available as an “immersive digital time capsule” designed to immortalise the whole experience. Take a look through the gallery above for a look through the exhibition, along with some of the previous performance art techniques Abramović previously shared as part of her association with WePresent. 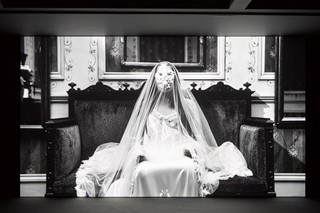 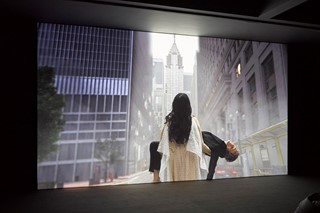 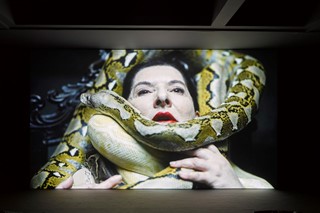 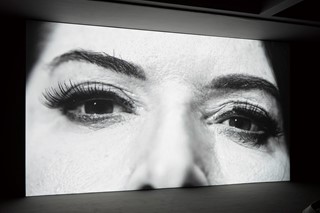 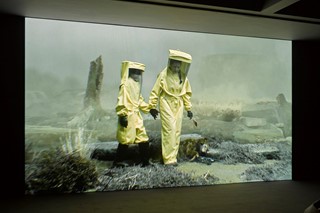 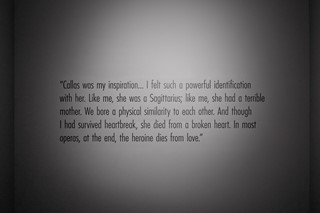 This cinematic installation brings alive scenes from Abramović’s celebrated live-action celebrated opera, 7 Deaths of Maria Callas which is currently on tour across Europe. Inspired by a lifelong adoration of the much-mythologised Greek soprano, Abramović recreates seven of the original diva’s most dramatic on-stage deaths with her own personal twist, costumed by Burberry’s chief creative officer, Riccardo Tisci.

Instead of leaping to her death from the parapet of a castle, Abramović is shown jumping from the ledge of a skyscraper; rather than being strangled by Othello’s bare hands, Abramović is throttled by a snake coiling around her neck, and her Carmen – traditionally murdered outside a bullring by a jealous lover – instead meets her death dressed in full matador costume.

While renowned for the many tragic roles she inhabited on the stage, Callas also suffered many losses in her personal life, such as her thwarted romance with shipping magnate Aristotle Onassis from which she never recovered. Here, Onassis (played by Willem Dafoe) returns as a recurring harbinger of death. “In my mind, yes, he’s the one who’s killing her,” Abramović told Dazed as her opera debuted on stage last year. “This is why I chose Willem Dafoe, who is actually killing me over and over again in all those different arias.”

“I had the idea for a long, long time because I was very much touched by Maria Callas,” she explained. “I had a very similar experience of a broken heart as she did. She died but I didn’t die, and my work really saved me after that.”

Take a look at the gallery above for a glimpse of the exhibition.

Marina Abramović: Seven Deaths is at the Lisson Gallery on Lisson Street until October 17 2021 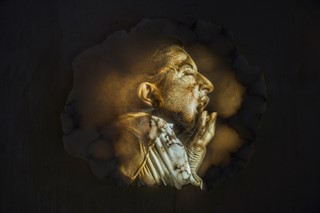 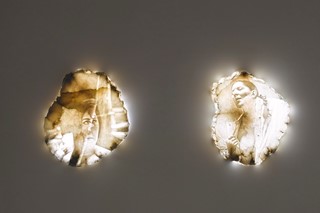 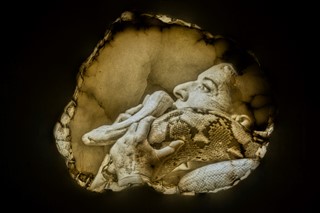 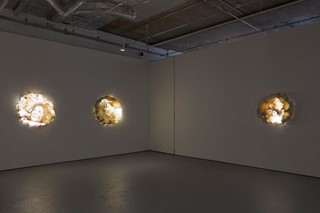 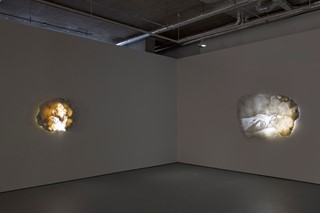 In Lisson Gallery’s Cork Street site, Abramović continues to explore her fascination with the doomed soprano, Maria Callas. Here, her seven “lethal vignettes” are recreated in a series of sculptures made in alabaster – a material chosen by the artist for the way it suffuses light, creating an ethereal, glowing quality radiating from each intricately milled block of stone. “We tried many different things and finally, we ended up using alabaster because it has rigidity, but also transparency,” she explained in a statement from the gallery. “It both keeps the light within and can be illuminated by light.”

Take a look at the gallery above for a glimpse of the sculptures on display.

Marina Abramović: Seven Deaths is at the Lisson Gallery in Cork Street until October 17 2021