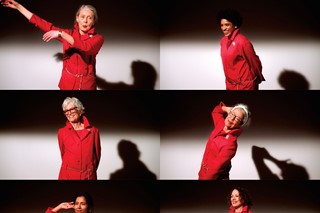 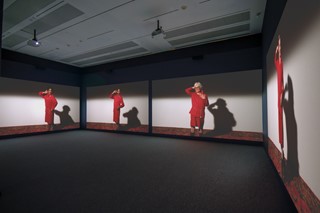 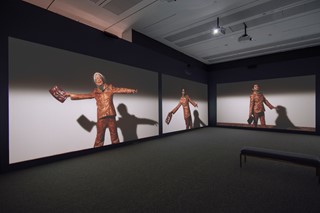 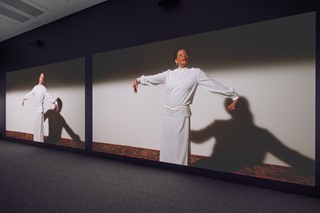 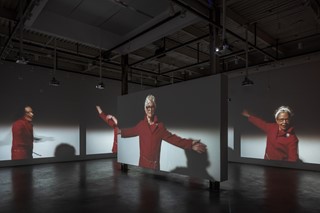 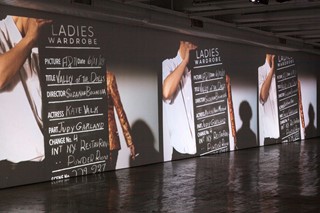 Based on the best-selling novel by Jacqueline Susann, the 1967 movie Valley of the Dolls was one of the most anticipated film adaptations of cinema history. Despite eventually being released to a lukewarm reception, the pre-production of the cult film was engulfed in a furore of rumours and intrigue.

A cautionary tale following the stories of a group of women succumbing to barbiturate addiction while attempting to make it in Hollywood, it was common knowledge that the novel’s character Neely O’Hara was inspired in part by the wild exploits of Judy Garland in her heyday. While she was no longer young enough to play the role of O’Hara, it caused a sensation in the press when the troubled star was cast as Helen Lawson – an ageing actor on the descent to obscurity and the indignity of roles in television.

While the acclaimed star’s association with Valley of the Dolls was fated to be brief (she was fired after just a few days into filming), it’s a moment in Hollywood history that’s become the subject of endless speculation. Was she fired or did she quit? What happened on set to prompt this parting of ways?

Garland, who’d become a star as a teenager playing Dorothy in The Wizard of Oz, had a reputation for volatile behaviour and addiction problems. She died of a barbiturate overdose less than two years after her involvement with Valley of the Dolls. But the screen tests she made for the film are arguably more compelling than the actual movie turned out to be.

Artist Suzanne Bocanegra was mesmerised when she first encountered Garland’s wardrobe tests. Capturing a Hollywood legend in the tailspin of self-destruction, the brief footage distils the essence of the film more powerfully than the entire movie ever managed. Inspired by the raw vulnerability of Garland’s screen presence, the New York-based artist decided she wanted to recreate this moment of cinema mythology.

Inviting eight extraordinary women to reenact this moment in cinema folklore, Valley stars Anne Carson, Deborah Hay, Joan Jonas, Alicia Hall Moran, Tanya Selvaratnam, Kate Valk, Carrie Mae Weems, and Wendy Whelan as a chorus of Judy Garlands, all bringing to the artwork their own unique interpretations of this woman on the precipice.

As this immersive video installation opens at Blanton Museum of Art in Texas, take a look at the gallery above for a preview of the exhibition. We talk to Suzanne Bocanegra about the magic spell of glamour, the spectacle of pain, and the dark subtext of one of Judy Garland’s rawest performances.

Please could you tell us a little about the concept behind the artwork?

Suzanne Bocanegra: I make a lot of costumes for Downtown theatre in NYC. I don’t remember exactly, but I must have been researching a particular kind of look and came across Judy Garland’s wardrobe test for Valley of the Dolls.

I was totally transfixed by Garland’s performance, which wasn’t at all a performance. There was something so vulnerable and compelling about her that made me keep watching it, over and over.

I read more about her life story, and her involvement with Valley of the Dolls – how fragile she was, how sick she was, and how she was fired just a few days into the shoot.

I realised that the wardrobe test was the real Valley of the Dolls story... the glamour, the talent, the tragedy, the destruction, it was all there, and told in less than five minutes.

Once it was done, I realised I had created a chorus of contemporary performers dancing and reciting in unison, like in a Greek tragedy, commenting on Garland and her life.

“Glamour is never out of style. And, besides the tawdry story, that film is all about glamour and we all want to look at glamour” – Suzanne Bocanegra

Could you tell us a little more about Judy Garland’s involvement with Valley of the Dolls?

Suzanne Bocanegra: Garland was cast because of who she was – her personal history.

According to Jacqueline Susann, she based the Neely character in Valley of the Dolls on Garland’s life. They got a lot of advanced press from casting Garland in the role of the older performer.

This was a time when Garland was ill. No one would hire her because her behaviour was erratic and unpredictable, so when they called her she was broke and needed the job.

In fact, one of the things that are so compelling about the wardrobe test is you can see her affably joking around with the crew, reassuring them she was okay. Yet if you listen closely, when they ask her to turn around she says, “Without a cigarette and a blindfold?” You realise there is a dark storyline going through her head.

“For me, the best artwork doesn’t tell you what to think – it draws you in, it asks questions, and it conveys different things to different people” – Suzanne Bocanegra

What do you think Judy Garland represents as a cultural signifier?

Suzanne Bocanegra: She was an enormous talent – a gift for us all. And to see that talent in such pain is just awful. Garland’s pain is visible for all to see, and I think other people in pain are very moved. They can empathise.

Do you think Valley of the Dolls continues to be as relevant as ever? Which themes do you think continue to resonate?

Suzanne Bocanegra: Glamour is never out of style. And, besides the tawdry story, that film is all about glamour and we all want to look at glamour. Glamour, after all, is an old Scots word whose original meaning is ‘magic spell’. And maybe there’s a kind of schadenfreude we experience when such magical, talented, glamorous people – people we desire; people our society invests with huge amounts of cultural capital – suffer miserably, just like the rest of us.

What are your hopes for the artwork? What would you like it to convey?

Suzanne Bocanegra: That’s hard to answer. For me, the best artwork doesn’t tell you what to think – it draws you in, it asks questions, and it conveys different things to different people. It reveals itself over time. I didn’t start this piece with anything I wanted to prove or declare.