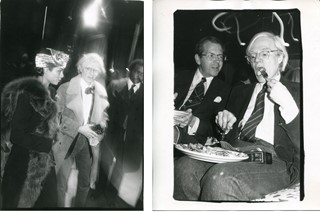 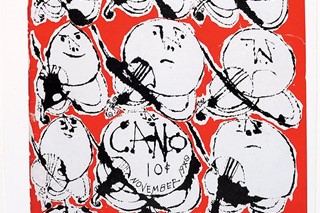 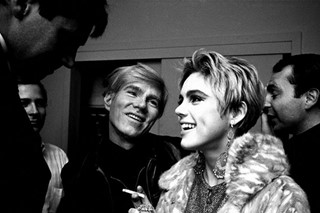 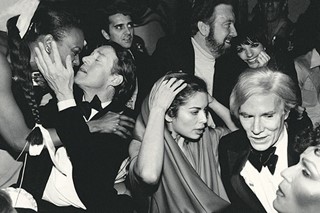 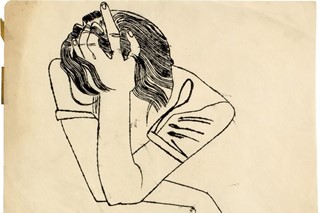 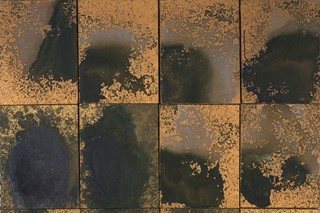 Following a years-long court battle, the Andy Warhol Foundation has lost a copyright lawsuit against photographer Lynn Goldsmith, over Warhol’s use of a 1981 photograph of Prince. According to the decision taken by the Second Circuit US Court of Appeals, the pop artist’s portrait series based on Goldsmith’s photo — known as the Prince Series — doesn’t constitute “fair use”, reversing a 2019 ruling in his favour.

The Prince photo was originally taken by Goldsmith in 1981, and was repurposed by Warhol for a Vanity Fair cover in 1984, with the publication paying to license the portrait for the illustration. However, the Prince Series eventually extended to include 12 silkscreen paintings, two screen prints on paper, and two drawings. Goldsmith only discovered these artworks in 2016, when Vanity Fair published them (without crediting her) in the wake of Prince’s death.

The Andy Warhol Foundation first filed a preemptive lawsuit in 2017, asking the court to state that the Prince Series was not in violation of Goldsmith’s copyright, and Goldsmith launched a countersuit just a few days later. “I know that some people think I started this, and I’m trying to make money,” she said at the time. “That’s ridiculous – the Warhol Foundation sued me first for my own copyrighted photograph.”

In 2019, the court case seemingly ended when a judge ruled that Warhol had fundamentally transformed Goldsmith’s image — from a depiction of a “vulnerable, uncomfortable person” into that of “an iconic, larger-than-life figure” — citing a previous court case that revolved around the notorious appropriation artist Richard Prince.

Goldsmith appealed the decision, however, and now judge Gerard E. Lynch says that the transformative use justification was an “error”, as “the district judge should not assume the role of art critic and seek to ascertain the intent behind or meaning of the works at issue”. To create a work that is no longer derivative, he adds, requires “something more than the imposition of another artist’s style on the primary work”, which he compares to a film director using a novel as source material.

The Warhol Foundation’s lawyer, however, argues that “over fifty years of established art history and popular consensus confirms that Andy Warhol is one of the most transformative artists of the 20th century”.

“Four years ago, the Andy Warhol Foundation sued me to obtain a ruling that it could use my photograph without asking my permission or paying me anything for my work,” Goldsmith tells Artnet, following the new decision. “I fought this suit to protect not only my own rights, but the rights of all photographers and visual artists to make a living by licensing their creative work.”