When he dies, Waters will gift a collection of over 350 artworks by Nan Goldin, Andy Warhol, and more

John Waters has pledged to donate his art collection to the Baltimore Museum of Art after his death, in exchange for an appropriately scatological dedication. Specifically, the terms of the donation include a requirement for the museum to name two bathrooms after the Pink Flamingos filmmaker, alongside a more traditional rotunda.

In return, the Baltimore Museum of Art will acquire Waters’s collection of 372 artworks by 125 artists including Nan Goldin, Andy Warhol, Catherine Opie, Diane Arbus, and Cy Twombly. “I’ve always said you have to know good taste to have good bad taste,” he quips, in a recent interview with the New York Times.

Though the museum has recently caused controversy with now-cancelled plans to deaccession works by Warhol, Brice Marden, and Clyfford Still, Waters has gained assurance that his collection won’t be rehomed following its donation. The museum, he explains, “can’t sell” due to terms outlined in the giving of the gift.

It’s fitting, too, that his collection should stay at the Baltimore Museum of Art, which housed his first hometown retrospective, Indecent Exposure, though the link goes back even further than that. “I want the works to go to the museum that first gave me the test of rebellion of art when I was 10 years old,” he says.

The Pope of Trash also bought a Joan Miró poster there when he was 12, and later a $100 print of Andy Warhol’s “Jackie”, meaning the posthumous donation will sort of bring things full circle. Containing more than 80 pieces of art by Waters himself, the collection will also make the museum the owner of his largest body of work.

Revisit highlights from John Waters’ Indecent Exposure retrospective at the Baltimore Museum of Art in the gallery below. 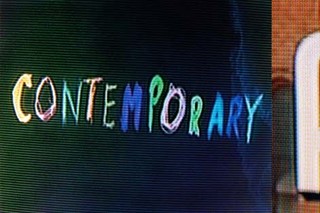 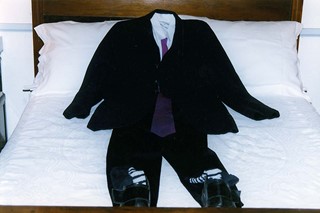 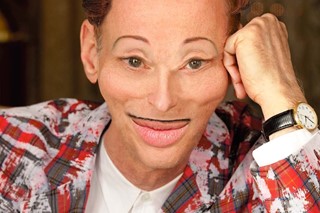 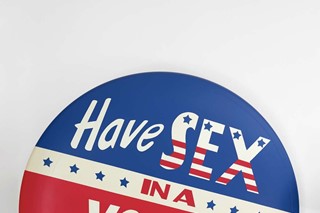 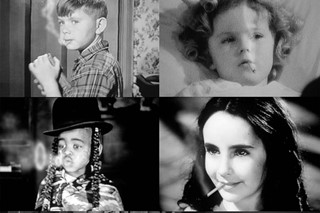 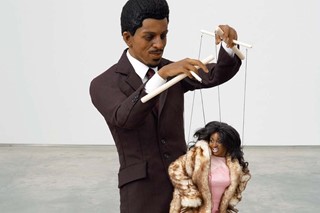