In this exclusive video interview, released ahead of their first UK solo exhibition, Muholi speaks about using the camera as a tool for visibility 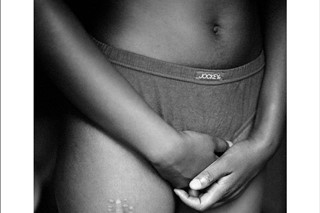 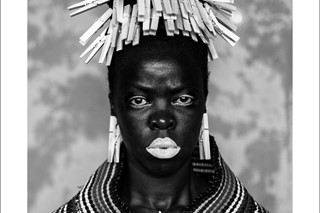 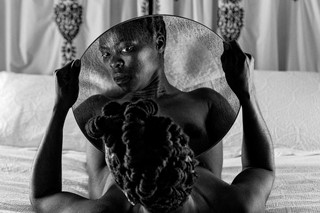 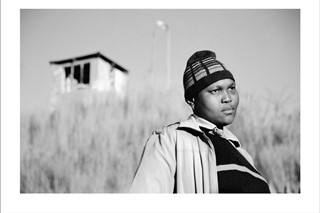 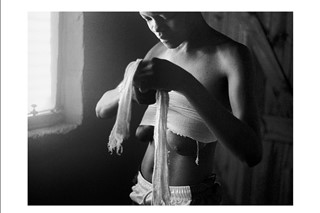 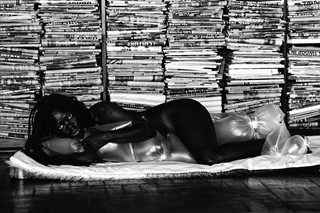 “In my world, every human is beautiful,” says South African visual activist Zanele Muholi in a video filmed for their upcoming solo exhibition at London’s Tate Modern.

Since the early 00s, Muholi has used film and photography as a tool to elevate Black LGBTI people in South Africa, and, as they describe, “to capture the moods that maybe other people can’t see”.

In November, the Tate Modern will present the first major UK survey of Muholi’s work, with over 260 photographs set to be exhibited. As the visual activist prepares for its launch, they were interviewed for a short video – premiered here – about several of their series, including Faces and Phases – black and white portraits of lesbian, bi, trans, and gender-nonconforming bodies – Somnyama Ngonyama – in which Muholi turns the camera on themselves as a way to process trauma – and others.

In this video interview, Muholi speaks on the intentions behind their series, as well as how they use the images they make to raise awareness about “the truths and realities”  of their participants, who are Black LGBTI people in South Africa.

“Talking about photography specifically and the need to capture images of ourselves, of our lives, is not necessarily about beauty per se, it’s about the need of documenting realities of people who deserve to be heard, who deserve to be seen and whose lives are often excluded as part of the Canon,” Muholi says.

“I want people to understand our existence and presence, to say, 'we exist’. So that existence comes with a visibility that is positive.”

Too hot to handle: the sexiest art and photography projects of 2022
Art & PhotographyFeatureZanele MuholiSouth AfricaLGBTQ+