20 young photographers will show in Amsterdam, New York, London, and Frankfurt as part of Foam Talent 2019 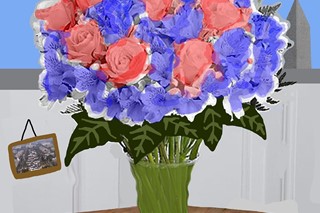 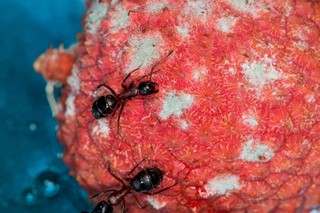 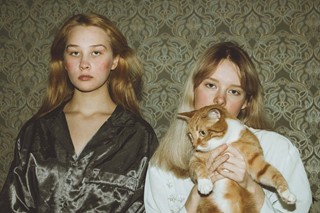 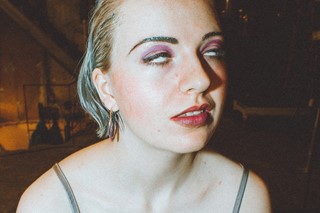 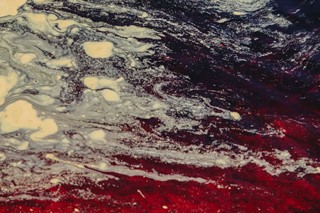 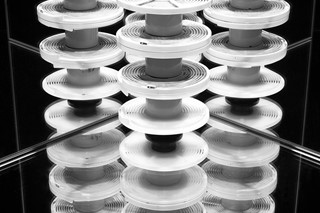 Foam Talent 2019 is back for its fourth year with 20 visionaries who are shaping contemporary photography, all between the ages of 18 – 35. The touring exhibition opens next week on the 13 January (until 3 March) in Amsterdam inside a former office space at Keizergracht 617 – conveniently located just two doors down from the museum – where Foam has launched a pop-up venue called Foam Next Door. It will then take to the road and head to New York (22 March – 8 April) before coming to London (16 May – 10 June) and ending in Frankfurt (24 May – 26 August).

Over 1,000 artists responded to Foam’s annual “Talent Call”, with 20 of the finalists including Durimel and Maisie Cousins, as well as Dima Komarov, Florian Amoser, Eric Gyamfi, and Chen Zhe, to name a few.

Foam says it has chosen each photographer because they “cross the borders of the photographic medium with striking ease”. It adds that visitors can expect “object installations in which the experience of the work is just as important as the aesthetic value… classic two-dimensional photographs (and) archival materials”. Subjects covered include personal stories, such as questions around identity and representation, as well as ones with social-political themes, for example, challenging power structures such as dictatorships. A series of long-term projects are also included, often which involve years of investment and extensive travelling around the world. As the London iteration approaches in May, we will once again be speaking with a handful of the photographers included to find out more.

In anticipation of the show’s opening, click through the gallery above for a taster of what’s to come.

Dazed is proud to continue its media partnership with Foam Talent. Full list of photographers here