Tyler Mitchell, Frank and Tyrone Lebon, Lotte Andersen, Hanna Moon, and more, will all show works for the latest edition of Drawing A Blank 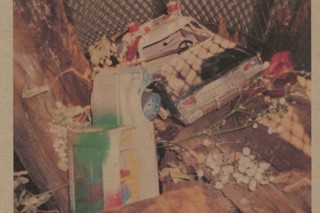 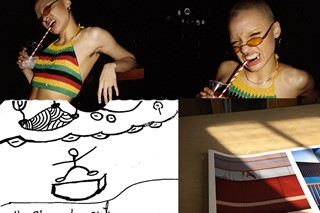 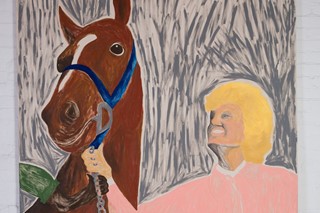 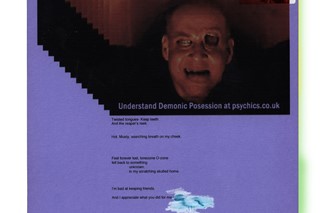 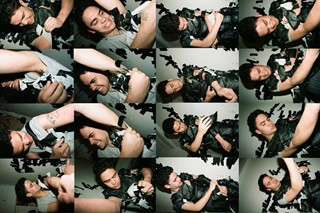 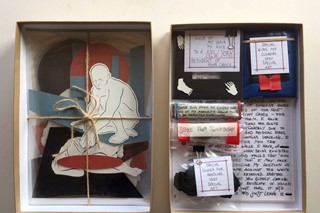 Connection, understanding, and community are at the heart of Ben Broome’s latest exhibition Drawing A Blank – the third in a series that debuted last year.

Described as an “independent platform” rather than a standalone show, Drawing A Blank celebrates modern artists like Lotte Andersen, Frank and Tyrone Lebon, Rosie Marks, Chase Hall, and Tyler Mitchell (amongst others), by quite simply, bringing them together. “It’s about creating a space for artists to connect and exhibit outside of a white-wall, commercial gallery setting alongside their peers,” explains Broome.

However, as our conversation progresses, it becomes clear that the platform’s purpose is twofold: “By using artist-led initiatives, I hope to forge direct relationships with communities too. Good people coming together in a safe space. Comfort and community are at the centre of this.”

Drawn to “unconventional spaces” the installation – Broome’s debut in America – sees him and the artists take over a 5,000 square foot police station in Sugar Hill, Harlem. Deliberately freed from the commercial demands usually attached to the art-world, Broome intends to relieve “pressures” and promote “a sense of community” with a non-profit, charitable event instead. “It’s a charity exhibition. 100 percent of the proceeds will be going to one of two charities: Neighborhood Women’s Collective, which is a collective of women in Harlem who teach local women business skills, and Harlem’s Children’s Zone, a charity providing after-school care for local kids.”

The ability to observe is a fundamental skill of any curator. To be astute to your surroundings and work with others to consolidate that which many may overlook is what makes some of the greatest bodies of work so cohesive. This process of connection and then creation is a principle around which Drawing A Blank evolves. However, for this installation, Broome found himself inching even closer to the neighbourhood, particularly in the aftermath of a tragic event.

“When I first visited Harlem, I found a location for the show on a recce. It was an old jazz pub called St Nick’s Harlem and it was steeped in history – George Benson played there, Stevie Wonder too. It wasn’t just a historical spot, it was beautiful; a 200-year-old Harlem brownstone, completely untouched after finally closing its doors in 2011. I signed up for that even though it didn’t lend itself to a conventional art space – the basement was small and dark – but it was preserved and so authentic. Everything was going smoothly, until two months ago. I received a call from my friend who told me the jazz pub in Harlem had burned to the ground and that a firefighter had been killed. It was a tragedy.”

Feeling at a loss, Broome turned to the people of Harlem who – even in light of this news – helped to give the curator’s ideas continuation. “It was the owner of the jazz pub, Vincent, who suggested I use the old police station on Amsterdam Avenue instead. He also asked if the jazz singers from the pub could perform on the opening night, so it all became interconnected.”

“Actually, everything about the show is connected,” he continues. “We are all linked in a sense. We all have a connection, which is nice. I wanted to strike a balance between bringing UK-based artists over here and involving US-based artists too. Most of the artists were recommendations made via existing connections. The relocation was Vincent’s suggestion – he owned the jazz pub. And, all proceeds will support Harlem-based community centres.”

Opening on June 14, Drawing A Blank will feature site-specific and non-site-specific work. Together, UK and US-based artists will interact from a shared space. “It will have a collective feel. I want everyone to feed off each other so that when it comes to the next exhibition, everyone is excited to work with each other again.”

Drawing A Blank runs in Harlem, New York City from June 14 – June 24. The exact location will be released closer to its opening, here