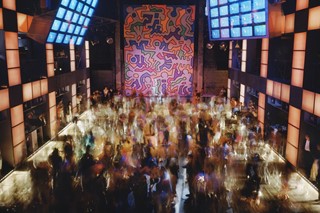 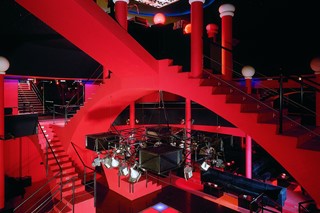 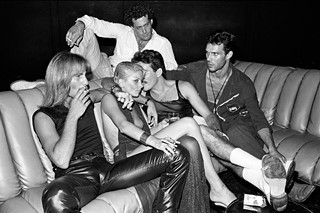 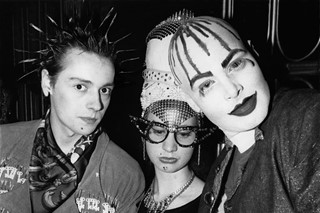 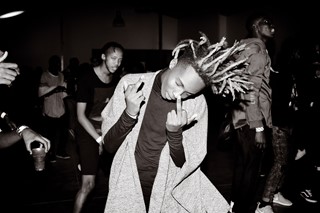 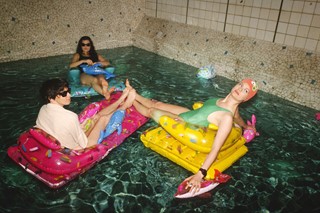 Nightclubs have always been an epicentre of culture. But when art and music come together under the one roof, it’s also a catalyst for creativity.

Exploring five decades of culture through the lens of the nightclub starting in the 1960s with Italian clubs, leading into New York's infamous Electric Circus, Manchester's Haçienda, and bringing us all the way to the present day with Berlin's Berghain, is Night Fever. Designing Club Culture 1960 – Today – an ongoing exhibition at Vitra Design Museum, and an accompanying book.

During this transformative period, architects, and designers realised that clubs were the ideal countercultural spaces in which their visions could coexist, with many New York artists, such as Keith Haring and Jean-Michel Basquiat, forming the beginning of their careers within the club scene.

One of the many landmarks which feature in the exhibition is The Palladium. Designed by Japanese architect Arata Isozaki, it was host to a giant mural (7.6 x 9.7 metres) from Haring which stretched across the club’s interior. Haring was also known to design the club’s flyers.

On the other side of the world, it was the heavy graphics and lo-fi typography flyers that would push the popularity of Berlin’s Tresor to great heights – a club which opened shortly after the fall of the Berlin Wall. A decade later, Berghain launched in a derelict heating plant, “demonstrating yet again how a vibrant club scene can flourish in the cracks of the urban fabric”.

Some art emerged living and breathing, in human form. As New York club kids such as Leigh Bowery and iconic artist Grace Jones turned themselves into walking canvases, showcasing the most forward-thinking make-up and clothing trends of the era.

The exhibition and book arrive at a time when club culture finds itself in a difficult place, with a decline a result of unrelenting gentrification, and many of Britain's own nightclubs closing. The exhibition takes us back to the eras where clubbing was heralded as a work of art.