Tired of seeing his Latinx community misrepresented, Joseph Rodriguez pulled out his camera and took control of its story 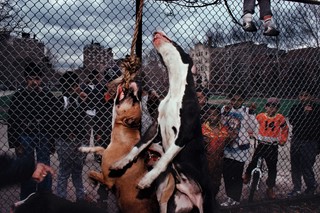 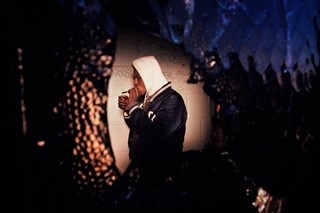 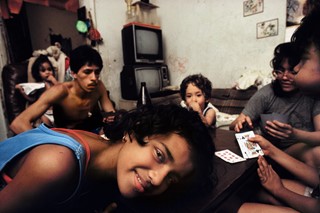 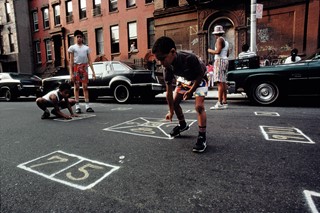 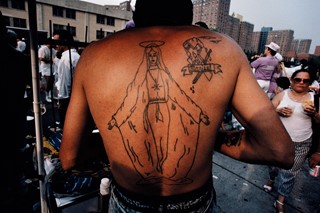 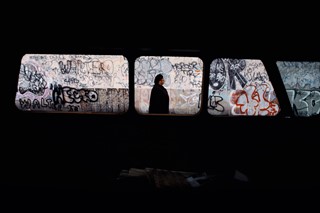 It took five years for Brooklyn-born photographer Joseph Rodriguez to complete the Spanish Harlem series, his most expansive, thorough, and personal body of work to date. A Puerto Rican New Yorker born in the 50s, Rodriguez grew up strongly aware of the stereotypical narratives attributed to his community across the mainstream media – a reductive, simplistic discourse he always felt the urge to defy. “As a Latino, I wanted to own my story,” he tells us. “That’s why it took me so long to make this work – I wanted to do the opposite of what the media did, and go in deeper, give a broader, wider lens view of what it truly meant to be a part of this community of East Harlem, ‘El Barrio’.”

“As a Latino, I wanted to own my story” – Joseph Rodriguez

Rather than shooting portraits or zooming in on individual stories in the tradition of Magnum photographer Bruce Davidson – also renowned for capturing the spirit of post-war New York youth culture – Rodriguez’s project, carried out throughout the latter half of the 80s, sought to crystallise the atmosphere, culture, families and everyday life of upper Manhattan’s Latinx neighbourhood. The tender, disarmingly candid shots show residents playing cards, listening to boomboxes, dancing in the street. Whilst not shying away from the problems and struggles encountered by inhabitants, the photographer rejects the widespread, unilateral focus on poverty and violence. “There is so much more to the Black and Brown communities in the United States than drugs and crime,” explains Rodriguez. “Yes, there is darkness, but there is also a lot of light, hope, talent, and, crucially, a strong sense of redemption.”

The latter is something Rodriguez himself knows a lot about. “I came from a fractured home, fell into drugs, went to prison twice, and wasted five to 10 years of my youth that way,” he says. “I know what drugs, poverty and crime can do to a family, but I also know that redemption is very much a part of my narrative.” A brief but serendipitous encounter with Larry Clark in 1985 left Rodriguez with a profound desire and determination to pursue photography. “To me, meeting Larry at the time was like meeting Jimi Hendrix,” the artist recalls. “I asked him if he had any advice on how to become a photographer, and he simply said ‘just go make pictures’. That’s exactly what I did.” Through photography, Rodriguez began exploring his own culture as well as numerous others, going from documenting East Los Angeles gang life to the remote, rural communities of Transylvania. “I’m a humanist,” he says. “I want to do away with the constant ‘othering’ and simplification of people – that’s what allowed Trump to get where he is today.” Proud of his roots and the vibrant richness of his cultural heritage, the photographer is unapologetic about wanting to reaffirm the place of Latino people in American society. “We are now the largest minority in the United States, and constantly growing,” Rodriguez concludes. “White America is still quite afraid of this change, but the reality is, we are here to stay.”