A group of artists explore the idea of ‘being’ with a series of striking, personal artworks, now on show at New York’s MoMA 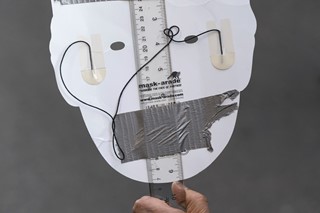 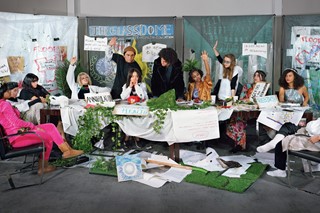 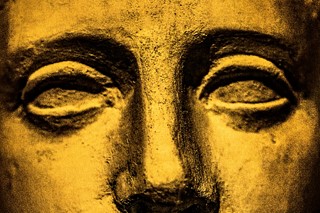 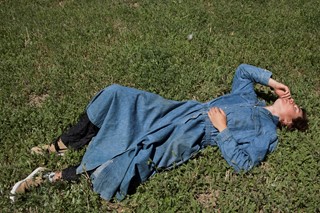 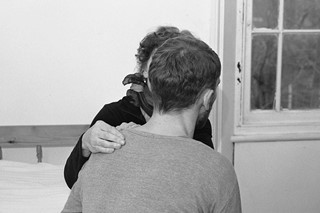 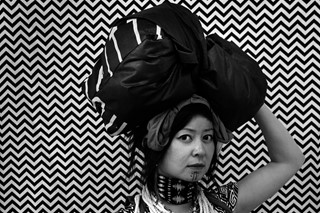 At a cultural moment when established ideas about identity are being redefined, what does it mean to be human? And when reflecting on our own selfhood and our participation in the communities of which we are a part, how can photography contribute to the same ongoing dialogue? Being: New Photography 2018 is a new exhibition at The Museum of Modern Art in New York (running until 19 August) that participates in this conversation by offering the work of 17 artists from eight different countries, all reflecting on the idea of being.

MoMA’s New Photography series began in 1985, with the intention of creating opportunities to show the work of new photographers and put together collections of images that speak to each other on various prescient themes. Interestingly, its last iteration focussed on the digital world, including works from DIS, amongst others. But Being: New Photography 2018, brings our attention squarely back to basics; the human condition, with work by Sofia Borges, Sam Contis, Joanna Piotrowska, Stephanie Steinbach and Aida Muluneh, to name a few.

Some works featured are notable for their absence of human figures, while others use the visual language of traditional portraiture, and some employ found images which are recontextualised and bestowed with new meaning. All of the work speaks of the problem of being, in its myriad, endless speculative configurations of wonder and complication.

Curated by Lucy Gallun (MoMA’s assistant curator in the Department of Photography), the show’s press release states, “At a time when questions about the rights, responsibilities, and dangers inherent in being represented – and in representing others – are being debated around the world, the works featured in Being call attention to assumptions about how individuals are depicted and perceived.”

Aida Muluneh’s “All In One” (2016), above, takes inspiration from African body art to adorn her model with striking face-paint. The Ethiopian artist also clothes her subject in structured tailoring which augments and enhances her form, and, with an extra pair of red hands resting casually on her shoulders, the result is otherworldly. The extra limbs also speak of a certain multiplicity, which is not only a recurring theme of Mulunah’s work, but also an overarching theme of the whole exhibition; the multiplicity of humanity.

Having spent a great deal of time travelling and living in various other locations around the world, Muluneh herself has experienced a sense of alienation and outsiderdom when she returned home to Ethiopia, the country of her birth (and where she founded Addis Foto Fest – the first international photography festival in East Africa).

The photographs Muluneh presents here are all part of her series The World is 9, the title of which is taken from a favourite saying of her grandmother’s: “The world is nine; it is never complete and it is never perfect.”

Carmen Winant’s “My Birth” (2017-2018), above, is a site-specific installation filling two opposing walls from floor to ceiling with a collage of found images, all depicting women in various stages of labour. The constellation of pictures in this piece are appropriated from many different sources by the American artist, who collects them from various books and magazines dating back over several decades.

The act of giving birth is simultaneously such a personal, private experience and yet so incredibly universal. Moving through this passage – to draw on a very obvious spatial metaphor of the subject matter – and taking in the images Winant has amassed of so many birth experiences from all over the world, is very emotive. This is the best of humanity, exposed in all its unguarded nakedness; women at their strongest yet their most vulnerable. “My Birth” is the deeply personal made public; hundreds of lives changing irrevocably; hundreds of lives beginning.

Being: New Photography 2018 is showing at the Museum of Modern Art, New York, until August 19