The British photographer’s homage to a Brutalist bus station in Britain is being given fresh life with a new, limited edition book 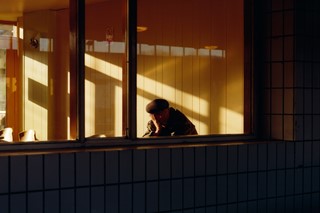 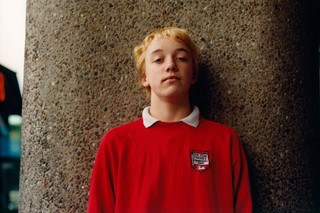 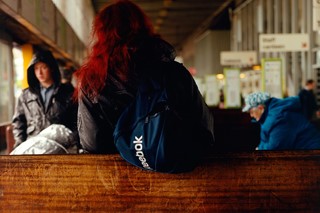 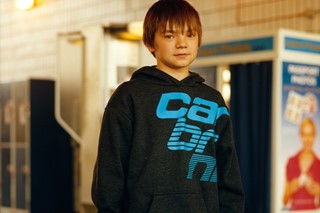 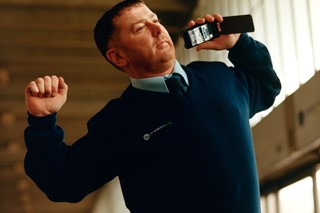 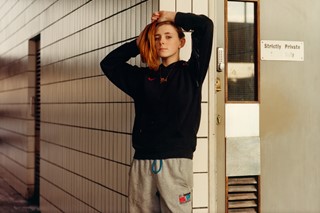 “I was trying to be spontaneous about it,” writes Jamie Hawkesworth in the press release for his pamphlet-turned-film-turned-book, now turned monograph, Preston Bus Station. “I tried not to think about it any more than that, it was just whoever would catch my eye in a particular moment.”

That moment has turned into seven years since Hawkesworth’s photos of a Brutalist bus station in Preston, England – where he was living at the time – were published in a pamphlet named Preston is my Paris. Made with an ex-uni tutor named Adam Murray, the pair spent a weekend in 2010 taking portraits of teenagers who caught their eye. “It was a centre for Megabus so if a bus comes from up North, it goes through Preston to go South, so there was always an influx of really interesting people coming through the station,” explains the photographer. “When I found someone, I’d ask to take their portrait and that was it.”

After hearing the bus station was set to be demolished, Hawkesworth temporarily moved back to Preston and spent every day for a month shooting the characters at the landmark. The resulting project was Preston Bus Station, the film (2013) followed by the book (published by Loose Joints in 2015).

Tomorrow, Hawkesworth (with book publisher Dashwood) will launch a new book of the same name, in a limited run of 2,000 copies. To coincide, the photographer will be hosting a series of signings. The first being at London’s Donlon Books on Wednesday 15 November 2017 from 7-9pm, followed by Amsterdam (18 November), Paris (19 November), Tokyo (24 November, 25 November) and New York (1 December). Hawkesworth hopes that the final signing will take place at Preston Bus Station, “Once the council has finished its renovations next year.”