Leigh Singer is a freelance film journalist, filmmaker and screenwriter. Leigh studied Film and Literature at Warwick University, where he directed and adapted the world stage premiere of Steven Soderbergh’s ‘sex, lies and videotape’. He is the Deputy Editor of Film & Festivals online magazine, writes about film for Empire, The Times, The London Paper, The Big Issue, BBCi and Channel 4 online among others and has appeared on TV and BBC radio as a film critic. 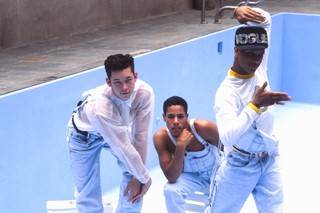 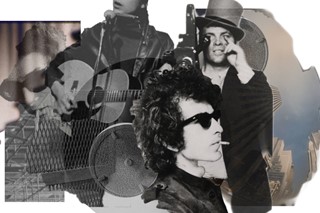 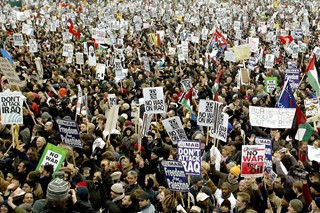 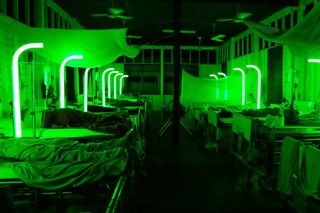 Arts+CultureWeerasethakul on his hypnotic Cemetery Of Splendour 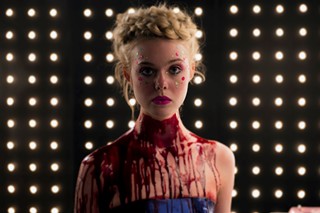 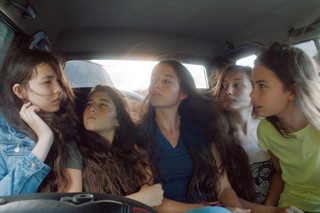 Arts+CultureCrying and laughing through the making of Mustang 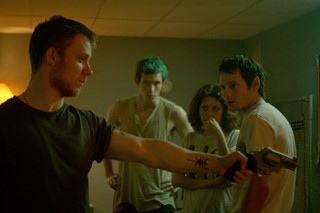 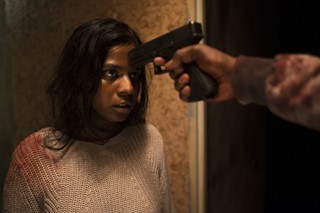 Arts+CultureMeeting the man known as France’s own Martin Scorsese 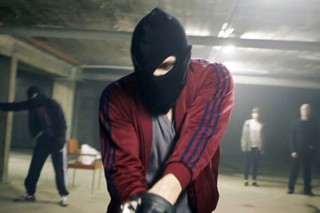 Arts+CultureShooting an entire thriller movie in one take 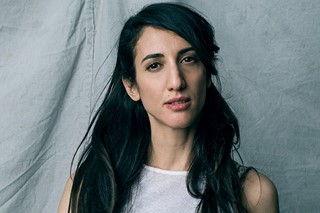 Arts+CultureThe Mustang director on how the Oscars is for men 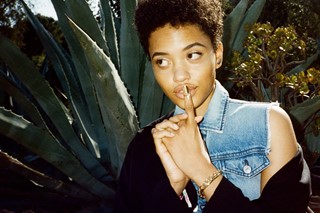 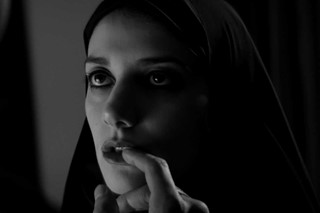 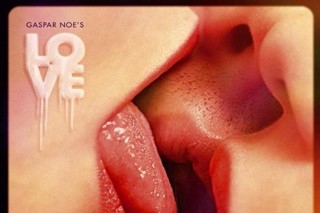 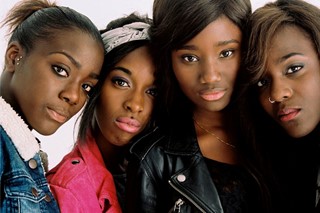 Arts+CultureWhy you want to be in a Paris girl gang 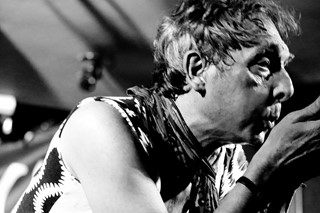 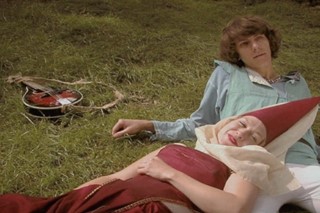 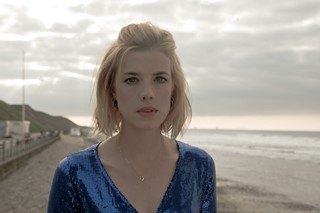 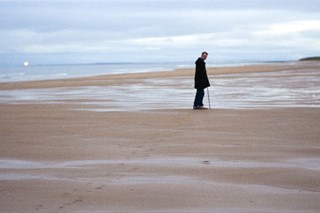 Arts+CultureEdwyn Collins: the possibilities are endless 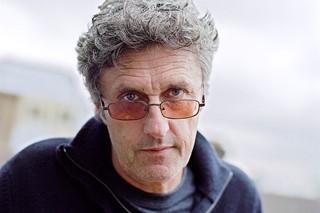 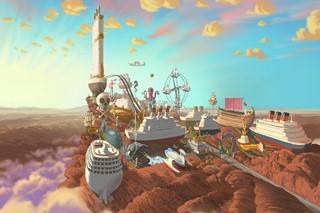 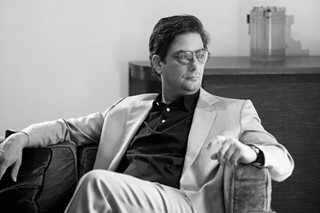 Arts+CultureRoman Coppola: how to make films and influence people 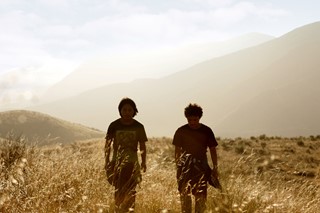 Arts+CultureIn search of the American Dream 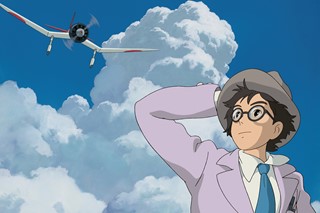 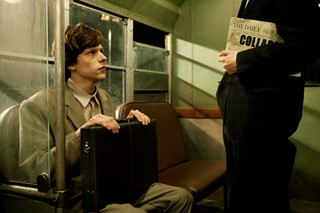