I’m an Earthling, get me out of here! 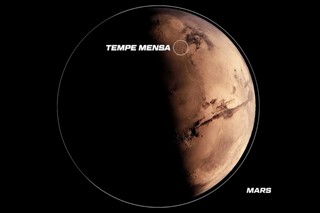 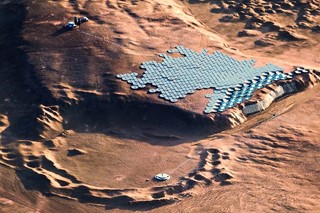 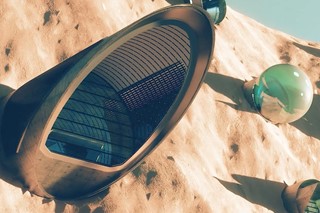 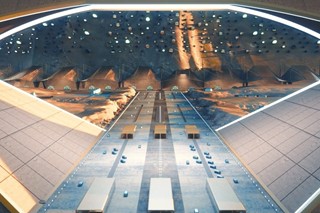 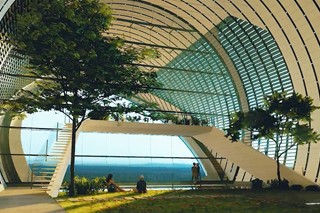 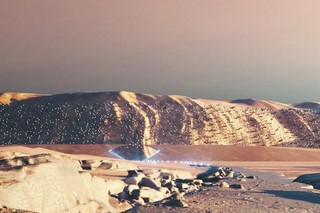 In a scientific milestone, NASA has created oxygen on Mars, paving the way for human exploration of the Red Planet.

The experiment – catchingly titled the Mars Oxygen In-Situ Resource Utilisation Experiment (MOXIE) – was conducted on the space agency’s Perseverance rover, which arrived on Mars on February 18. It successfully converted carbon dioxide (CO2) into five grams of oxygen – enough for 10 minutes of breathable oxygen for an astronaut.

“This is a critical first step at converting carbon dioxide to oxygen on Mars,” Jim Reuter, an associate administrator for NASA’s Space Technology Mission Directorate (STMD), said in a statement. “MOXIE has more work to do, but the results from this technology demonstration are full of promise as we move toward our goal of one day seeing humans on Mars.”

He continued: “Oxygen isn’t just the stuff we breathe. Rocket propellant depends on oxygen, and future explorers will depend on producing propellant on Mars to make the trip home.”

According to NASA, Mars’ atmosphere is 96 per cent carbon dioxide. MOXIE works by separating oxygen atoms from CO2 molecules, while carbon monoxide is emitted into the atmosphere as a waste product. Although it made just five grams of oxygen this time, MOXIE is designed to generate up to 10 grams per hour, and is expected to extract oxygen at least nine more times over the course of a Martian year (nearly two years on Earth).

The news will be welcomed by both Elon Musk – who’s hoping to send humans to Mars by 2026 – and the designers of Nüwa, the first self-sustainable city on Mars, which is slated for construction in 2054.

Speaking to Dazed this week, Alfredo Muñoz, the founder of ABIBOO, the architecture firm behind Nüwa, said life on Mars will be “very intense”. He added: “For humans to settle on another planet will be a milestone in the history of humankind – you’ll be a part of an experience that’s not only about the adventure, but also about self-growth. The only way we will be able to survive on Mars is to transcend who we are as a species.”

Find out more about what life will be like for humans on Mars here.