The gamer slash model set on bridging the gaps between both industries.

The past few years have seen a culture crossover phenomena that it’s best to say would have felt… unlikely even as recently as a decade ago: fashion and gaming. With collaborations between industry giants, including Gucci x Roblox and League of Legends x Louis Vuitton – gaming is now firmly part of the fashion zeitgeist, so it’s only fitting that there’s a model to spearhead the movement. Enter Jasmine Asia, the gamer slash model set on further bridging the gaps between both industries.

Asia cleverly references the history of gaming in her own image; taking aesthetic inspiration from some of the most iconic video game heroines, including Bayonetta and Lara Croft. In doing so, she makes the case for the fact that gaming has always been cool. Already, the London-based model has worked with the likes of Mugler, Agent Provocateur and Adidas, but you can also catch her streaming some of her favourite games on Youtube. “Passion for fashion, passion for… bloodshed,” she aptly sums up her dual interests on a stream.

As a model of Bengali heritage, Asia is also enthusiastic about greater representation of POC women within the gaming industry. This means both better visibility in terms of Black and brown women playing video games, and more Black and brown characters within video games. 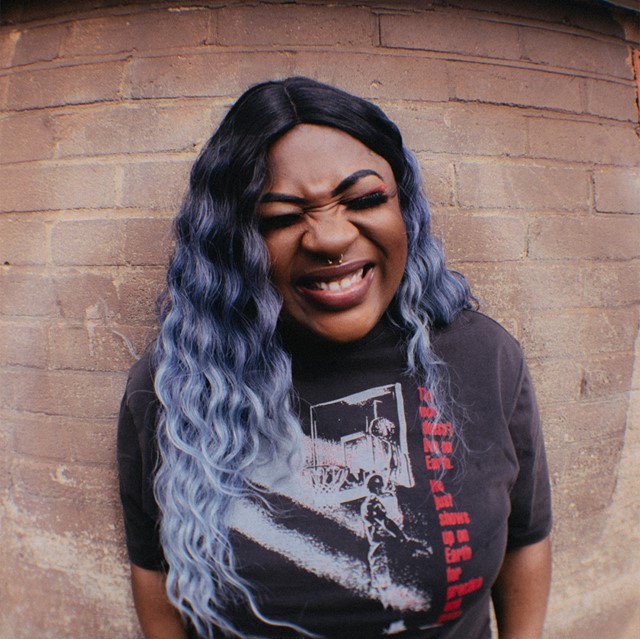 The content creator, Twitch Ambassador and SD artist who has become an advocate for diversity and representation in gaming. 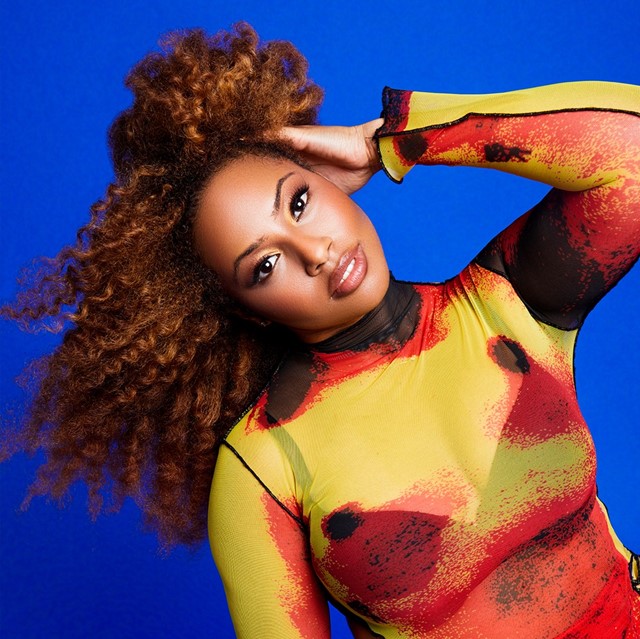 The community working to dismantle the stereotype that every gamer is white and male, and make gaming more inclusive for everyone.