In a culture which tells us we can be anything, Ajani Russell is everything. Self-describing as a “multi-medium artist”, the Brooklyn-born, LA-based multi-hyphenate is equally at ease creative directing a friend’s play as she is posing in Off White cowboy boots. She may still be in college, but Russell has already graced numerous magazine pages as a model in campaigns for Versace, Acne, Ugg, Rag and Bone and GAP and put together magazines of her own; in 2019, she co-founded Pinkyring, “a publishing company dedicated to non-traditional, art-driven projects under the realm of all things printed.”

But perhaps Russell’s most defining moment to date is her involvement with all-female skate crew Skate Kitchen. The New York collective were spotted by Crystal Moselle who wrote and directed a teen drama film about its members in which they played fictionalised versions of themselves. Skate Kitchen premiered at the 2018 Sundance Film Festival and now, Russell is gearing up to the launch of spin-off HBO series, Betty. Through Russell’s eyes, the post-pandemic future looks bright: college graduation, a collaboration with Beams and Paradigm Publishing on a Nike Sports Pack campaign and plans to curate more art exhibitions. 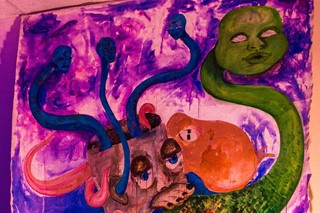 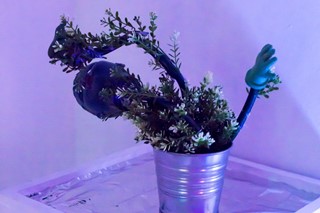 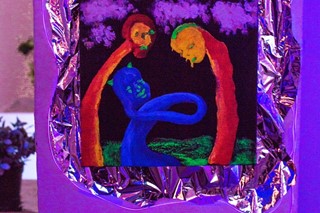 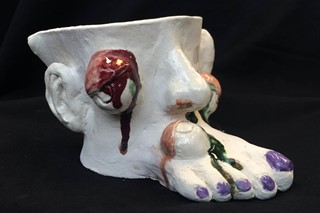 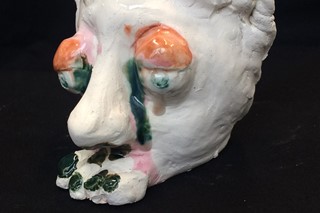 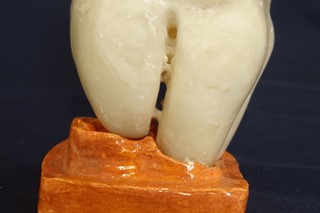 In one sentence, what is your creative manifesto?

Ajani Russell: I want to step away from the necessity to define myself or making my ideas consumable for all audiences. Overextending yourself to compensate for the insurmountable expectations placed upon us by society is unsustainable. Preservation of self through the changes around us is more important for me than the pressure we are put under to dedicate 100 per cent and beyond of yourself to a specific passion or job. I don’t want to be ruled by a fear that is not my own, and the fear of being flawed or vulnerable that gets placed upon us in this environment.

Ajani Russell: I want to show people that they are not limited by circumstances. The biggest obstacles I faced stemmed from self-doubt and discouragement from people around me. Overcoming that lead me to having my dream job;  working with my friends to share our narrative, to inspire people around the world and promote change. I want to help people discover themselves through art, promote play, exploration and equality.

Ajani Russell: Growing up I studied under a woman named Meridith McNeal at Corridor Gallery in Brooklyn. The philanthropic art programme ran out of this gallery granted me opportunities such as doing set design for Opera on Tap at Lincoln Center, presenting portraits that I painted of people like Carrie Mae Weems and Tina Knowles, giving me materials and a space to work when I needed it. Meridith is now running a programme at Kentler Gallery in Brooklyn called ArtYard that has been holding classes virtually since quarantine. She actually sent me a bottle of ink this week because I ran out. I would help fund this program promoting virtual arts during the pandemic and then hopefully more classes when the gallery reopens. 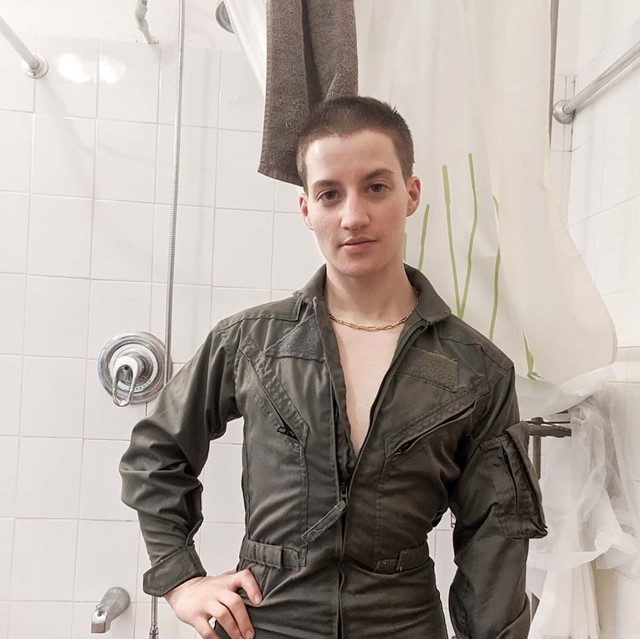 “I’d make a short film about the real-life anxieties trans people face, with an all-trans cast and crew” 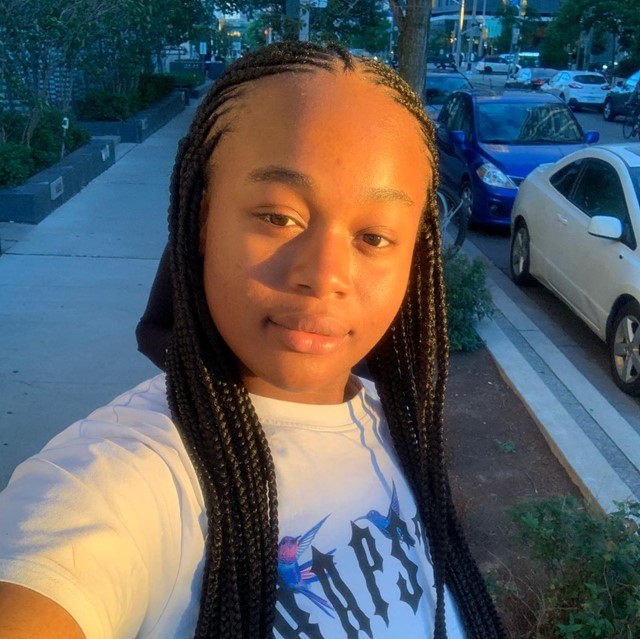 “I want to see people like me on screen, so I would make a beautiful short film and street-cast it” 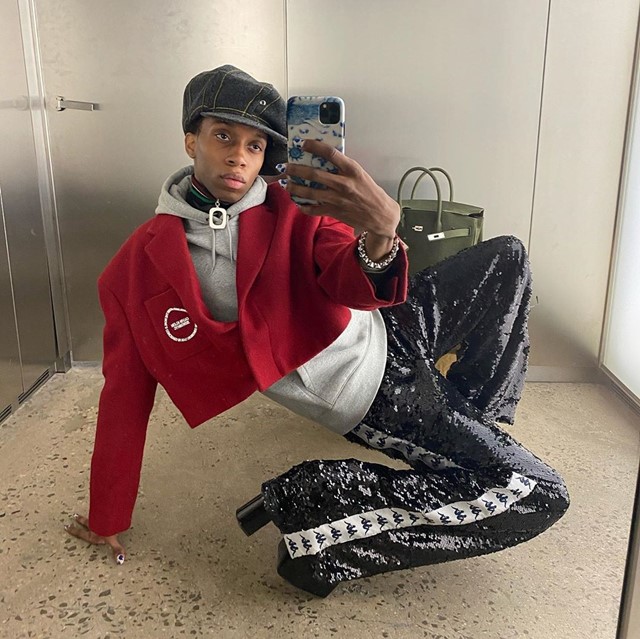 “I want to create a fashion film with a brand that I love – direct, edit, style, and cast the entire thing”
Thanks for voting