Age - 28
London, United Kingdom
@heather_glazzard
Next
Jesse Glazzard
“I want to make a short film I’ve been writing that would give hope to children from underprivileged backgrounds”

Jesse Glazzard’s photos are the representation they wish they’d had growing up. “I’m trying to fill that gap for mini Hev,” they say. Originally from Halifax in Yorkshire, now based in London, their tender portraits of their community show the diversity that exists under the umbrella of ‘queer.’ As well as improving LGBTQ+ visibility, Glazzard wants to inspire kids from working-class backgrounds to get into creative industries, because “the industry shouldn’t just be about middle-class people."

In 2017, the photographer founded Moist Collective, a space for queer womxn and non-binary artists to show their work. Up until now, the photographer has focused on film photography and self-portraiture – in December 2019 they put on Porridge, an intimate exhibition of self-portraits taken with their girlfriend Nora Nord – but going into lockdown meant they had to rethink their way of working. When social distancing measures were put into place, Glazzard started shooting friends over FaceTime and writing the script for an autobiographical short film.

“A lot of my work has been about sexuality and gender,” they say, “but I want to make a film where those things are in the background. I’d like to live in a world where the main part of a photo isn’t someone’s gender or sexuality but much more than that.” 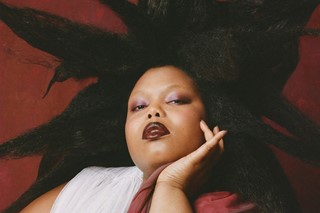 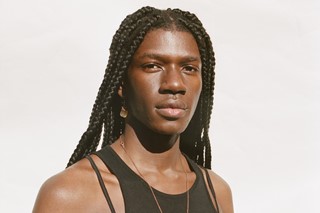 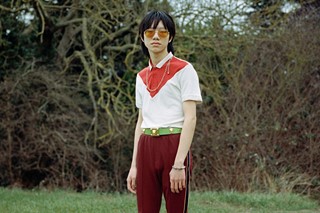 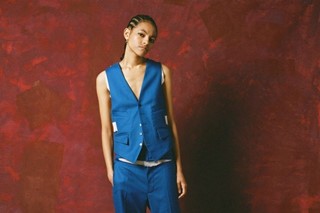 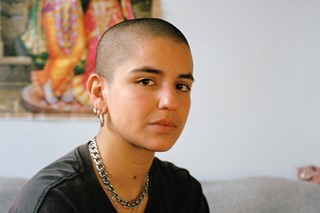 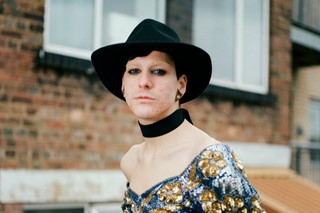 How is your work unique to you, or informed by your perspective, experiences or identity?

Jesse Glazzard: A lot of my work comes from wanting representation for a younger version of myself and the experiences I had when I was growing up. Whether it’s to do with gender, sexuality, class or loss; these are all experiences that have made me who I am.

“I want kids who come from poverty households to be given a chance in fashion and art, because this industry shouldn’t just be about middle-class people” – Heather Glazzard

How has the coronavirus outbreak affected you, your work and your community?

Jesse Glazzard: I’ve lost loads of jobs but I just carried on and started making work over FaceTime because I realised this time is a blessing. We’ve been given time and that’s all any artist really wants. So I’m not ungrateful that I’ve lost work, or that my bank balance is really bad, because I’ve been given unlimited time.

Jesse Glazzard: I’d make and direct an autobiographical short film I’ve been writing about childhood that would bring hope to children from underprivileged backgrounds. This grant would give me a chance to make this short film happen. A lot of my work has been about sexuality and gender but I want to make this story because it’s about class, abuse and hope. Sexuality and gender are in the background. The casting of the film would be done in my vision, and I would use it to bring visibility to underrepresented groups. 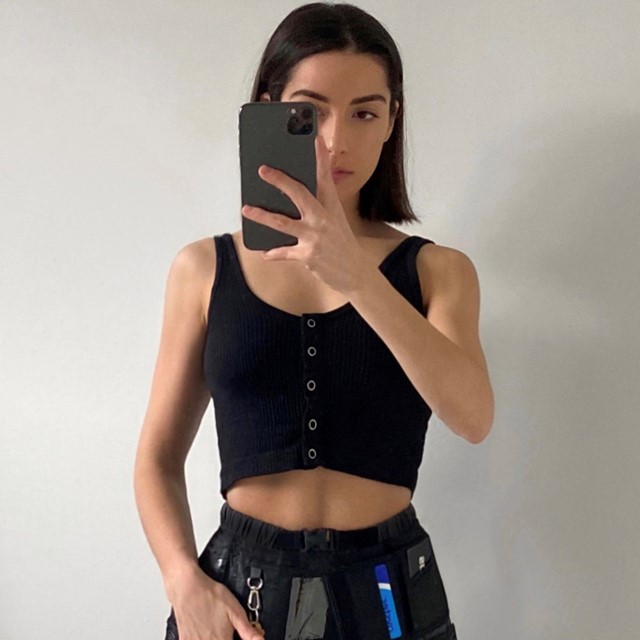 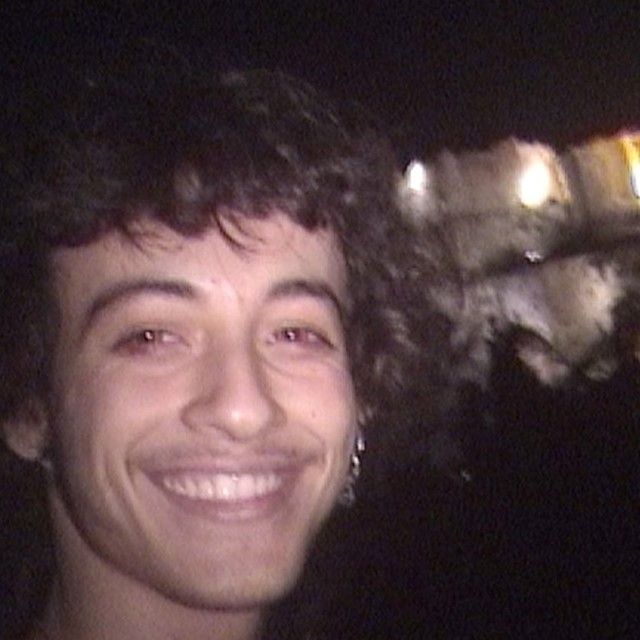 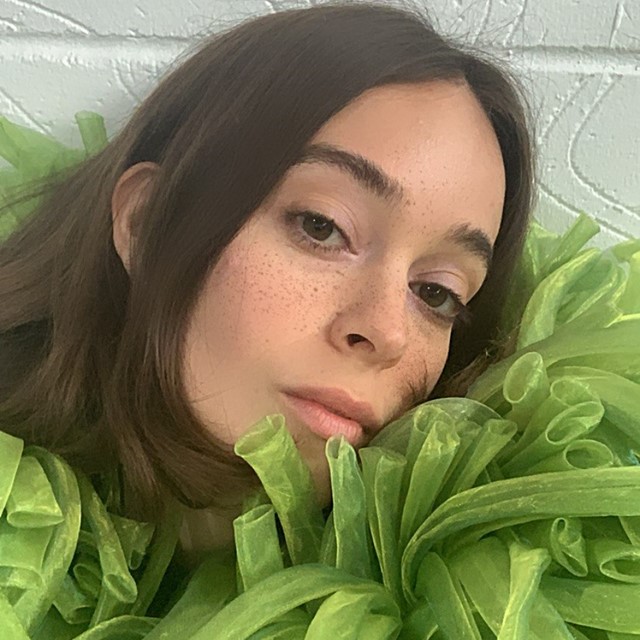