As the Swedish collective embark on their globe-trotting tour, we sent a photographer to capture the energy and style of fans outside the sold-out New York show 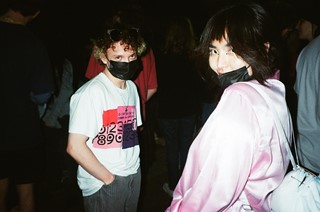 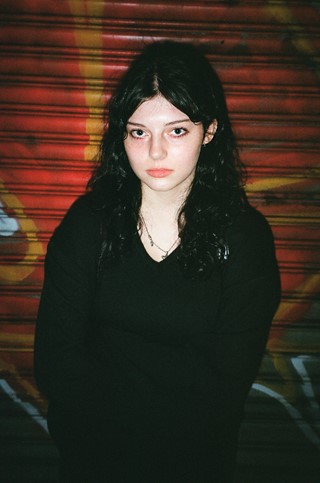 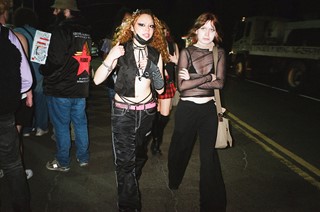 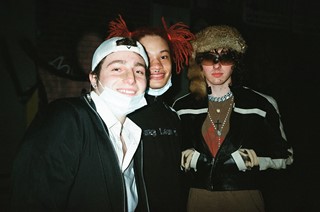 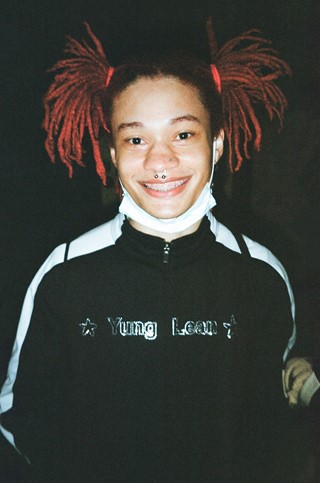 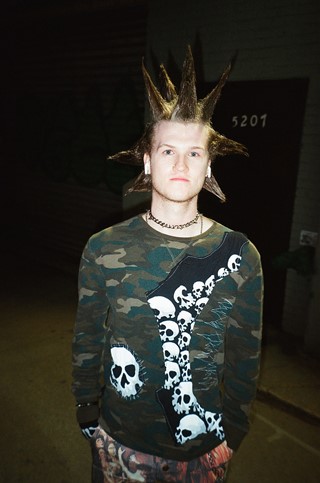 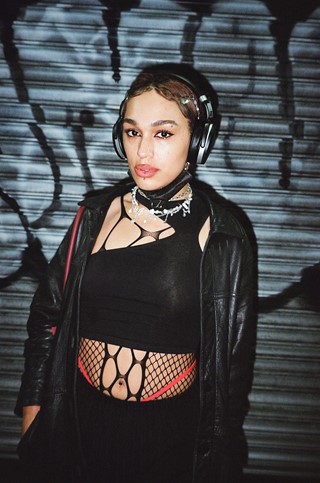 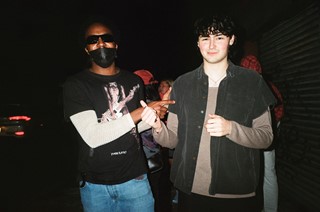 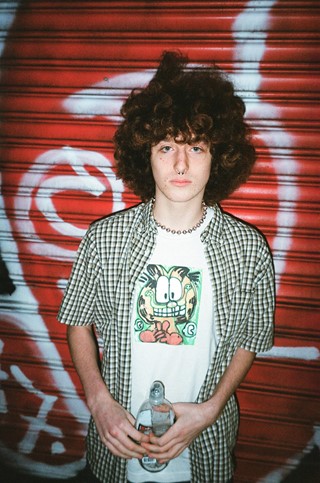 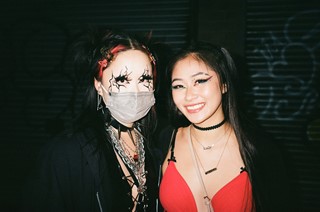 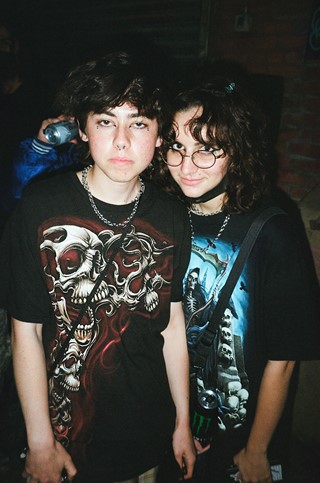 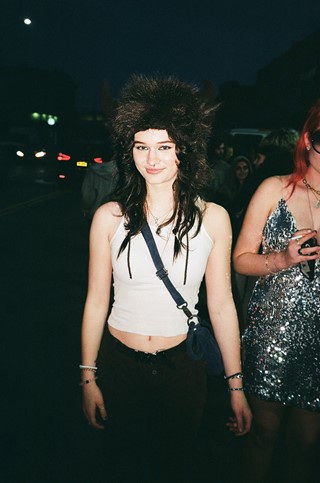 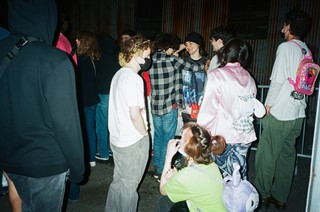 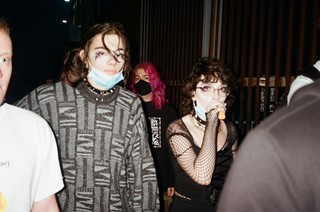 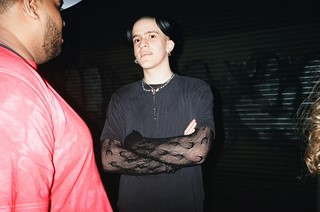 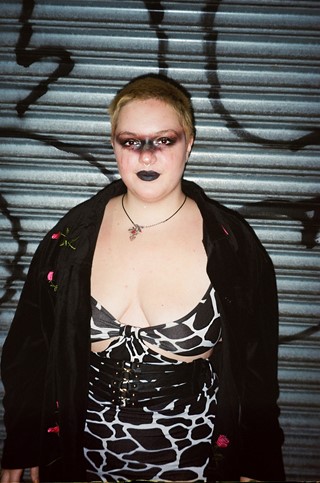 OK, I said it: Drain fans are the last thing we have left of an IRL subculture. From cloud rap to global fame, the internet-born Swedish collective – consisting of vocalists Bladee, Thaiboy Digital and Ecco2k and producer whitearmor – have amassed a cult following for their Extremely Online strain of music that captures the sound of disillusioned youth everywhere. Recognised for their elusive yet enigmatic online presence, the members of Drain Gang are fashion-forward outsiders, whose lo-fi aesthetic, though adjacent to Sad Boys, has inspired a distinct style amongst its super dedicated legion of fans, not to mention merch drops that sell out within seconds. Spread via countless fan and shitposting pages, it’s a meticulous ecosystem that grows exponentially, with each blissed-out pop soundbite dragging us further into its euphoric world.

As Drain Gang embark on their globe-trotting tour – the first they’ve ever done as a collective – we sent a photographer to capture the energy and idiosyncratic style of fans outside the sold-out New York show. Take a look in the gallery above.

How Jai Paul changed the sound of pop with just two songsWe trace the impact that the reclusive producer-songwriter from Rayners Lane has made both on the underground and, increasingly, the mainstream
MusicPhoto story Drain GangSubculturesmusicianYung Lean