A lawyer for the estate of Kurt Cobain, Courtney Love, Dave Grohl, and Krist Novoselic is seeking to dismiss the lawsuit 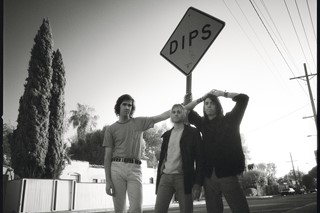 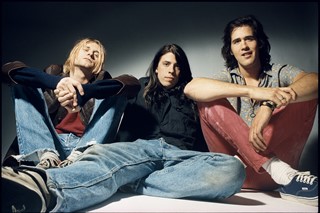 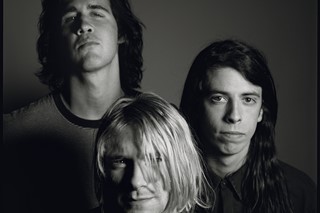 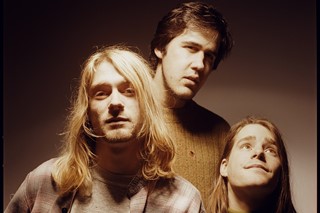 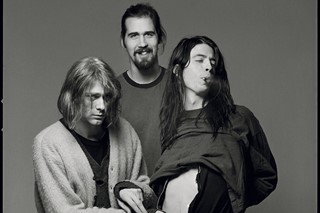 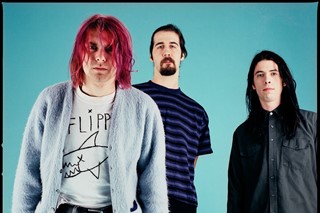 Earlier this year, the man who appeared on the cover of Nirvana’s Nevermind album as a four-month-old baby filed a lawsuit against Kurt Cobain’s estate and the band’s remaining members, alleging child pornography and sexual exploitation. Now, the iconic grunge band has finally issued an official response.

ICYMI, Spencer Elden (the former baby on the 1991 album cover) accused Nirvana of violating federal pornography laws on August 24. Surviving members of Nirvana Dave Grohl and Krist Novoselic, the estate of Kurt Cobain, Courtney Love, and photographer Kirk Weddle were named as defendants, alongside the labels responsible for Nevermind.

This week (December 22), however, a lawyer for the defendants has filed a motion to dismiss, claiming that Elden’s claims are “barred by the applicable statute of limitations”.

The specific statutes that the band is accused of violating come with a 10 year statute of limitations, the lawyer says. “The period runs from the time the plaintiff reasonably discovers the later of either the ‘violation’ or the ‘injury’ that ‘forms the basis of the claim.’”

“The Nevermind cover photograph was taken in 1991,” the defendants’ lawyer goes on. “It was world-famous by no later than 1992. Long before 2011, as Elden has pled, Elden knew about the photograph, and knew that he (and not someone else) was the baby in the photograph. He has been fully aware of the facts of both the supposed ‘violation’ and ‘injury’ for decades.”

Echoing previous doubts about the likelihood of Elden’s lawsuit succeeding, the lawyer adds: “Elden has spent three decades profiting from his celebrity as the self-anointed ‘Nirvana Baby.’” This has reportedly included re-enacting the photo, appearing on a talk show as a parody of the artwork, tattooing the album’s name on his chest, and using his connection to Nirvana in attempts to pick up women.

“Elden’s claim that the photograph on the Nevermind album cover is ‘child pornography’ is, on its face, not serious.”

Claiming to have suffered “extreme and permanent emotional distress” as a result of featuring on the Nevermind cover, Elden is seeking $150,000 per defendant, as well as coverage of attorney’s fees and a trial by jury. Amendments made to his lawsuit last month include excerpts from Cobain’s journal, as well as claims that Weddle also “produced photographs of Spencer dressed up and depicted as Hugh Hefner”.