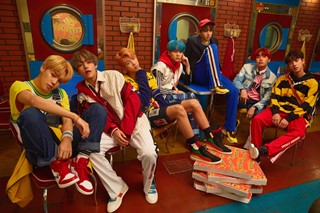 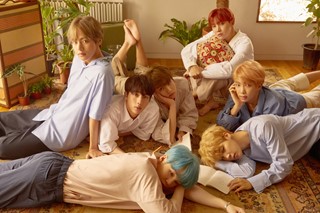 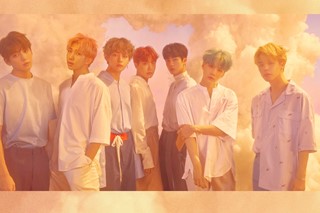 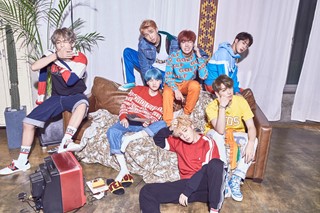 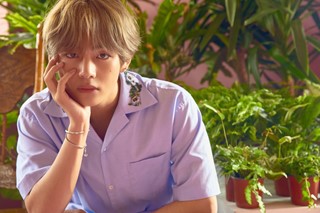 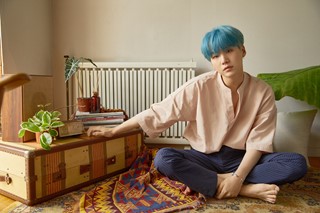 BTS have spoken out about the challenges faced by the band as East Asians within the global music industry.

During a recent press conference, shortly after the first day of their Permission To Dance On Stage concerts in LA, the seven-piece were asked about the rise of anti-Asian hate around the world and “the positive role that you have taken to… show a positive life to Asians and Asian Americans”.

According to a Korea Herald transcript, RM replied: “I wasn’t born and raised abroad, but as Asians – these past years, our path around the world, we truly felt the walls. The walls can be always described as words, sometimes it’s visible, sometimes it’s invisible and sensitive. So when we talk about Asian hate, our path (is) these awards, our music. We just hope that this can truly help every Asian in the world.”

“I hope you can enjoy this concert together with us, and really let go and release some of the sadness and depressing thoughts that have been weighing down the past few years,” J-Hope added.

Back in March this year, the band described feeling “grief and anger” over the surge of hate crimes against Asian people in the US. “We cannot put into words the pain of becoming the subject of hatred and violence for such a reason,” their statement read. “These experiences were enough to make us feel powerless and chip away at our self-esteem.”

The group made history earlier this month by becoming the first Asian act to win Artist of the Year at the 2021 American Music Awards.