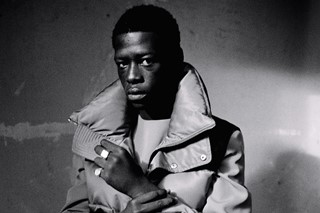 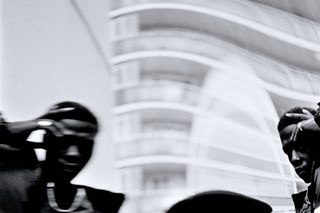 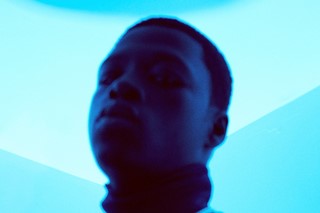 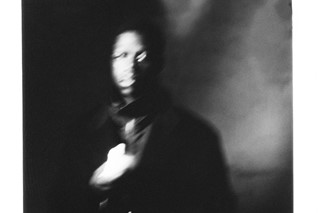 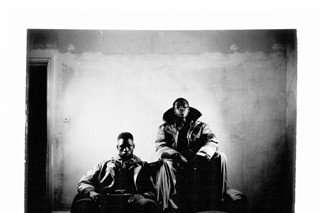 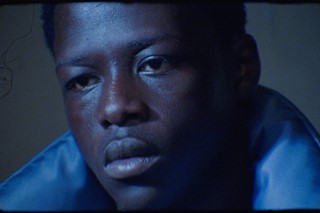 Pa Salieu is set to appear at slowthai’s one-day festival, Happyland, later this year, but first he’s linked up with the Northampton rapper for a new single, titled “Glidin’”.

First teased on social media earlier this week (June 1), the song arrives alongside a chaotic video that sees the Dazed 100 alums smash a piñata, share afternoon tea, and perform in a padded cell. Watch below.

“Glidin’” follows Pa Salieu’s stellar debut mixtape, Send Them to Coventry, which was released in November 2020, and subsequently earned the number one spot on Dazed’s albums of the year list.

Slowthai has also since released his second full-length record, TYRON, which arrived in February 2021, featuring more collaborations with the likes of Skepta, A$AP Rocky, Dominic Fike, and James Blake. Deb Never also appeared on the album, and earlier this month she sat down with slowthai to discuss music-making beyond lockdown for Dazed.

Revisit Dazed’s autumn/winter 2020 interview with Pa Salieu here, and watch the video for “Glidin’” below.