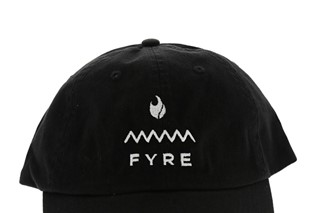 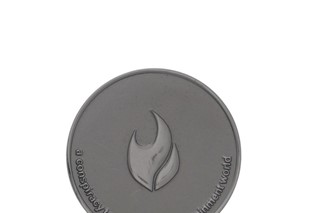 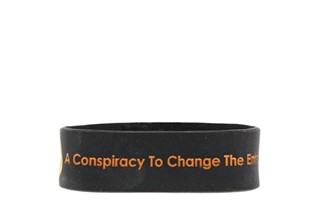 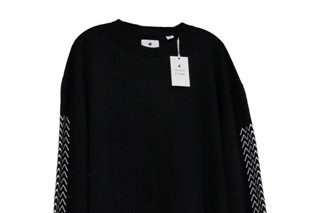 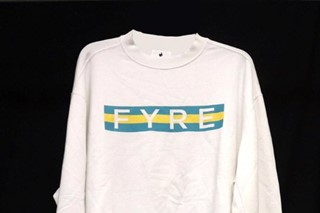 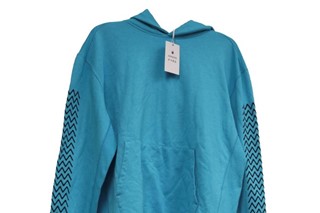 It feels like a distant memory since the now-infamous Fyre Festival burst into our collective consciousness, with its chaotic shots of stranded influencers and sad-looking cheese sandwiches. Now, merchandise from the doomed festival has gone up for auction in a sale organised by the US government.

According to a release by the US Marshals, Fyre Festival-branded clothing, wristbands, and other souvenirs are currently up for sale, with proceeds going towards the victims of festival organiser Billy McFarland.

“This Fyre Festival-branded clothing and other items that were seized from Billy McFarland were originally intended to be sold at the Fyre Festival itself but were kept by McFarland, with the intent to sell the items and use the funds to commit further criminal acts while he was on pre-trial release,” US Marshal Ralph Sozio of the Southern District of New York said in a release.

“The proceeds from the sale of these items, all traceable to McFarland’s $26m fraud, will go towards the victims of his crimes.”

There are currently 126 items on sale online through the auction vendor Gaston & Sheehan, including hats, sweatshirts, t-shirts, tokens, and sweatpants. The sale will end on 13 August.

McFarland, who pleaded guilty in March 2018 to scamming investors and a ticket vendor of more than $26m, was sentenced to six years in prison. Fyre Festival has since become a renowned example of scammer culture, with two documentaries about the doomed event dropping last year.

Uncut Tems: the rise and reign of the queen of alté R&B
MusicNewsFyre FestivalScam