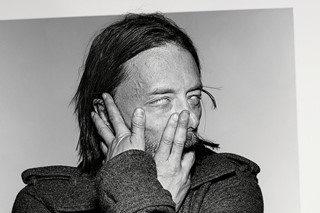 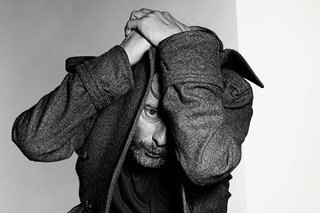 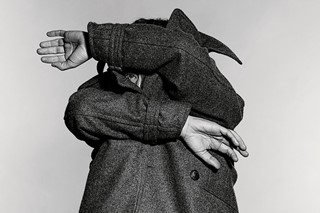 Thom Yorke has called himself a “hypocrite” for flying around the world on tour while campaigning against climate change.

The Radiohead frontman, who appeared on Desert Island Discs yesterday (September 22) told BBC Radio 4: “The thing I’ve always struggled somewhat with, is if I’m campaigning on climate change, I’m someone who has to fly for my work… I totally agree I’m a hypocrite but… what do you want to do about it?” He added: “You can do stuff but the real stuff has to happen in parliament and the UN, and has to happen now, we’re out of time.”

Yorke, who is a long-time campaigner for the environment, and a keen supporter of charities Greenpeace and Friends of the Earth, has previously spoken of the possibility of touring by train to avoid the carbon footprint of using air travel, but decided it was ultimately unfeasible. In June this year, the band released all 18 hours of their 1997 OK Computer demos on Bandcamp, with all proceeds going towards climate activist group Extinction Rebellion.

Back in 2008, Radiohead announced they would not be performing at Glastonbury that year, citing poor public transport options to the festival would have a negative impact on the environment.

You can listen to Yorke’s episode of Desert Island Discs here.