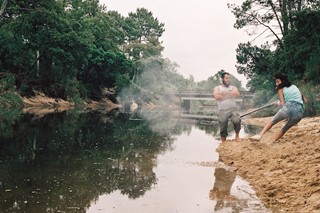 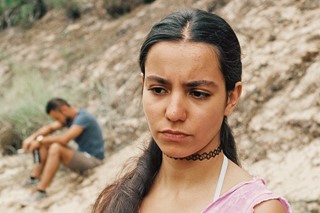 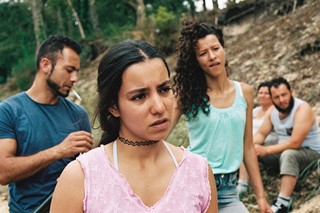 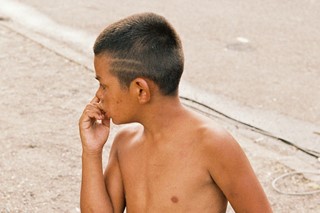 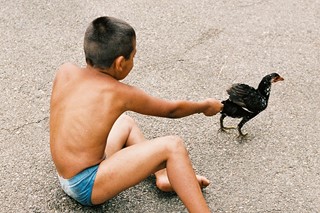 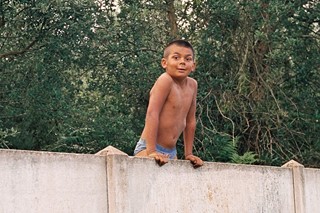 The Blaze, a French electronic duo comprised of cousins Guillaume and Jonathan Alric, have built a reputation for creating beautiful music videos that translate their stirring electronic music into an equally emotional visual language.

The duo’s latest video, “Queens”, builds on the work of previous releases “Virile”, “Territory”, and “Heaven” with its powerful imagery, poignant-yet-ambiguous storytelling, and startling sense of humanity. The video, premiered last night in London at 180 The Strand, starts with a wake before delving into the history of a friendship.

“Queens” appears on DANCEHALL, The Blaze’s debut album. The album takes its name not from the Jamaican genre, but from the original concept of dance halls, a place where communities could gather to dance to music collectively.

Besides the new video, The Blaze have also released a series of photos from the shoot, with behind-the-scenes imagery taken by Nicolas Poillot. The group previously worked with photographer Benjamin Loyseau to capture the modern masculinity of Algeria’s youth while making the video for “Territory”. Check out Poillot’s photos above.

DANCEHALL is out this Friday, September 7. Watch the “Queens” video below.