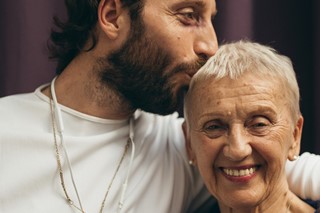 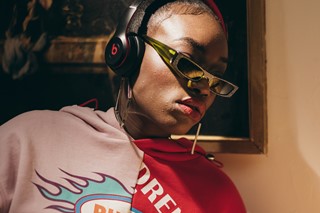 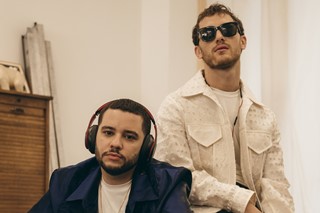 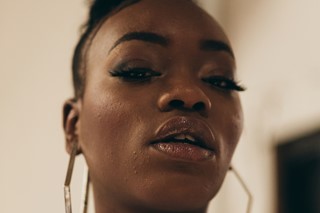 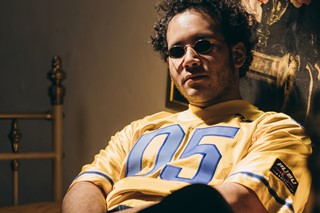 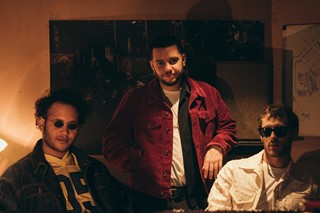 Fire alarms, spitting blood, black eyes, flipping tables and smashing light strips might not be exactly what you imagine happening behind the scenes of a music and fashion show, but all of the above features in this new film. Oh, and Stephane Ashpool’s mum stops by. Obviously.

Directed by Sam De Jong, the short film is a mockumentary of the behind-the-scenes action from the June 21 showcase from Ashpool’s Pigalle and Beats by Dr. Dre. While the world was introduced to the collaborative headphones designed by Ashpool, we were also introduced to a selection of young Parisian musicians (as well as some international artists), curated by Ashpool himself, who all came together to produce an album of the Sound of Paris.

For now, since the album hasn’t dropped just yet, catch a preview in the mockumentary below.

Uncut Tems: the rise and reign of the queen of alté R&B
MusicNewsPigalleBeats by DreParis