The chilling clip stars Cate Blanchett as a rotating head 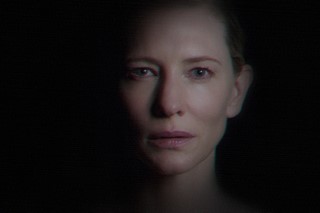 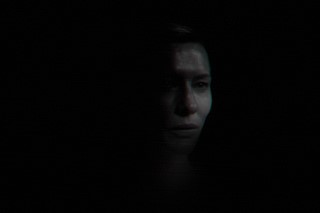 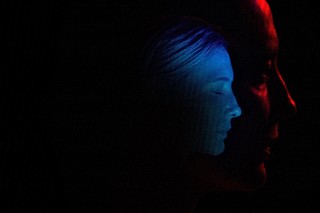 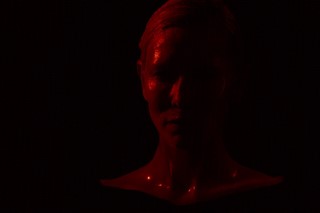 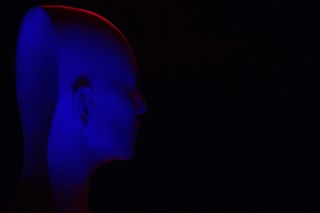 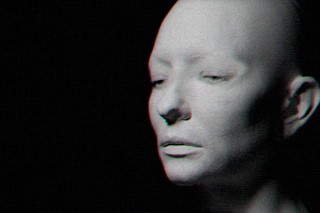 Massive Attack have shared a new music video for their Hope Sandoval-featuring track, “The Spoils”.

The uncanny clip – released today – was directed by John Hillcoat, and includes an appearance from iconic Australian actress Cate Blanchett. It begins with a murky close-up of her face, before morphing into a number of dark, distorted moulds over the course of six minutes.

The release ties in with the band’s “Come Near Me” video, which dropped last week. Directed by Ed Morris, it features actors Arta Dobroshi and Jonathan Aris as a couple adrift in a destructive relationship. Both singles follow on from their January-released EP, Ritual Spirit.

Watch the video for “The Spoils” above.