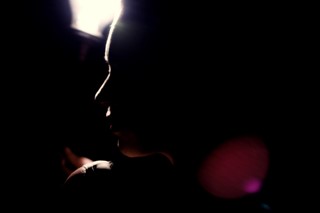 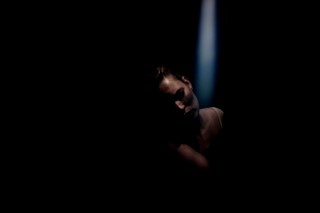 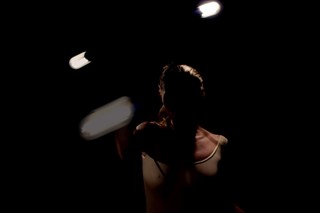 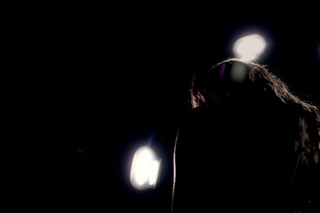 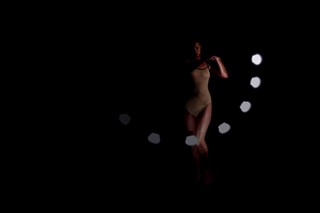 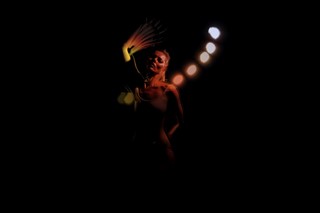 January saw the release of Massive Attack’s Ritual Spirit EP, the iconic Bristol group’s first release since their 2011 collaborations with Burial. Co-written and produced by the band's Robert “3D” Del Naja and Euan Dickinson, Ritual Spirit shows that Massive Attack have lost none of their flair for tense songwriting and claustrophobic atmospheres — nor have they lost their talent for finding like-minded collaborators. “Take It There” starring John Hawkes sees 3D reunited with Tricky, “Voodoo In My Blood” proves Scottish trio Young Fathers to be perfect sparring partners, and title track “Ritual Spirit” sees the group joined by smoky-voiced East London singer Azekel.

The videos for all three of those tracks are centred around the rituals of dance. In “Take It There” the protagonist dances with his demons, while “Voodoo In My Blood” sees actor Rosamund Pike possessed into movement by an outside force. The new video for “Ritual Spirit”, directed by 3D, Dusan Reljin and Hilde Pettersen Reljin, captures Kate Moss dancing spontaneously with trancelike results.

“Dusan and I had been planning to collaborate on something visual for a while,” says Del Naja, “When he suggested working with Kate I was a little nervous, as we’ve been friends for a long time and I didn't want to complicate things, you know. Kate has worked with a lot of artists over the years, and has been exploited by a few.”

Together they booked a studio in West London for the video, planning to shoot in 2D, 3D, and video — “quite freestyle, as none of us were sure of the outcome,” Del Naja explains. During the session, Moss started dancing in the dark, illuminating herself with a naked lightbulb, and the result was captured on video. It turned out the footage was a perfect match for Massive Attack’s slow, cascading guitars and Azekel’s always-out-of-reach vocal turn. “The dance invoked the spirit of the track perfectly — intimate and ritualistic,” Del Naja adds.

“I have always been a huge fan of Massive Attack and 3D has been a friend for many years,” says Kate Moss, “When he asked me to collaborate with him, I didn’t have to think twice. I always thought their visuals were amazing and I was proud to be in this video.”

The video was edited back in Bristol and kept raw, with no retouches. “I didn't want to lose the essence of that moment,” says Del Naja, “There is a frame strobing effect that intensifies the arc of the light. We also ran the film through our Fantom music and camera sensors to get some alternative clips, but decided to keep it simple.”

Del Naja never intended for the three videos to complement one another, but welcomes the unlikely unity. “It’s strange how things turn out,” he says, “All three films from Ritual Spirit have been dance pieces. Never been our style. Unexpected, and quite by accident — fate, I guess.”

Ritual Spirit EP is out now, Massive Attack play in Hyde Park on July 1 with Patti Smith, TV On The Radio and Warpaint.