With tracks this electrifying, no wonder Kanye and Drake are waking up to the London genre

Earlier this month, Dazed linked up with Vans who were throwing a heavy night at Waterloo's House of Vans to launch their recent Eley Kishimoto collaboration, a warped, pattern-filled collection of reversible parkas, bucket hats and a new take on the classic Vans slip-ons. Keeping the party live was grime king JME, Rinse FM favourites Ghetts and Rude Kid and Newham General MC D Double E. And whilst the "Wot U Call It?"-era of pirate radio, flicking through Channel U and blaring out Dizzee tracks from your Motorola flip phone might be long gone, grime has landed back on our playlists for good. Here’s our blazing selection of double-time, bass-heavy favourites from grime's second wave. 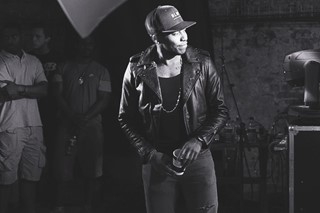 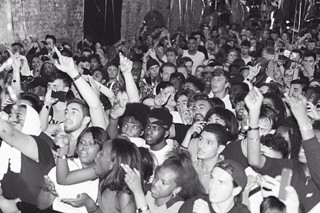 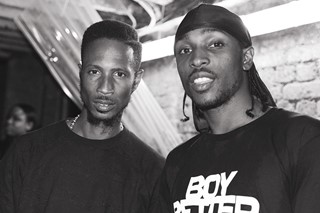 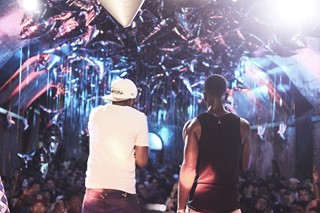 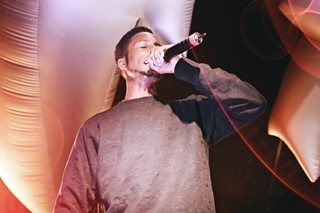 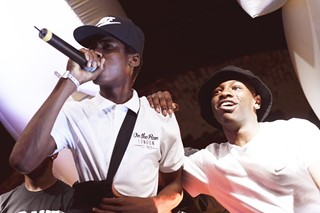 South London’s youngest beatmaker Novelist spits about girls, weed and chips in this no-frills grime banger that bears more than a passing resemblance to Boy In Da Corner-era Dizzee. It's a track best enjoyed with your headphones on in the streets, with concrete under your feet.

Grime’s favourite lifer JME schools us on playing hard and working harder in this minimal, corkscrew beat. He also lets us in on the benefits of wearing snowboarding boots to festivals (what?) and going teetotal.

Toronto meets Tottenham in Wizkid’s remix of “Ojuelegba” featuring Drake and Skepta. “Boy Better Know, they better know who make the scene pop,” drawls Drake in a line you have to keep rewinding – did he just shout out Boy Better Know?

You know not to fuck with JME when he raps, “expelliarmus don’t stop me” in this dark and murky track off of Integrity. Gravel-voiced, old-timer Giggs also makes an appearance and waxes lyrical about cinnamon tea. Yum.

Devlin switches the money-talking rhetoric of grime on its head when he spits, “Ten pounds for my cab, some cheap wine for this skank”, over heavy, bass-splattered production before Skepta chimes in, “I ain't saying I don't wanna make money, but right now I'm tryna do the right things with it.”

Boy Better Know affiliate Lay Z goes hard and heavy in this stupidly catchy banger. “This track is all about taking grime back to its original essence, with two of the best MCs to ever do it,” Lay Z told Complex. “And lyrically, we're talking about what all love to do: murking tracks.”

“I’m back where I wanna be, it’s not about money, I’m chasing the art,” speed-spits Wiley over bouncing, half-step rhythms. The grime forefather has always been known for his oddball lyrics and quick-fire delivery and this track sees Wiley on fine form.

Fekky and Skepta raise a red cup to all the fun things in life in this bouncing, beat-charged collab, and even though the track’s about having “too much” they keep it pinned together with that classic, strip-back grime production.

STORMZY – "WHERE YOU KNOW ME FROM"

At just 21, Stormzy isn't a child of UK garage, but a child of grime. This track is peppered in homages, from lyrics “I was on the road when Dizzee made ‘I Luv U’” to “shout out to my big bro Wiley, that’s a bad man from early.” But with bars as tight as these, he’s surely just as deserving as his predecessors.

It’s not every day you get to hear a Kano track produced by Rustie to sound like Black Sabbath, but this is exactly what was flung out of Record Store Day way back when. The Risky Roadz-shot video (below) is worth watching right to the end just to see Kano spit bars over a car radio beat.