The co-founder of Soundcloud presents his own productions under the name of Forss, making dark electronic beats 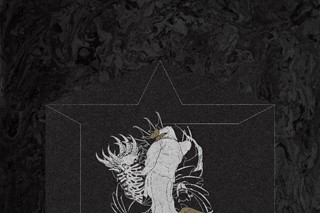 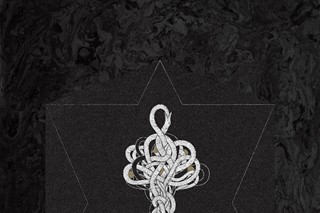 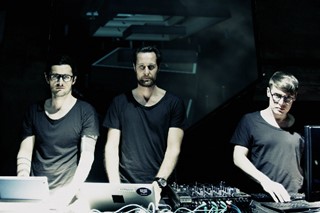 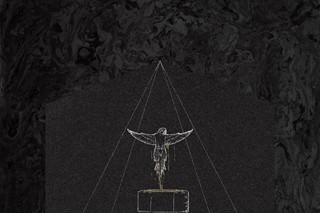 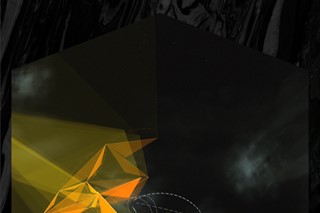 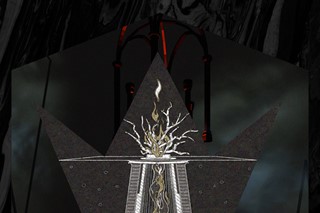 Music is more deeply a part of Eric Wahlforss' life than the average human being, much less the average musician. Going by the name Forss, he's dedicated his life to not only sharing his own music, but as the CTO of Soundcloud, creating tools for other artists to share theirs. Forss just released an audio-visual project titled Ecclesia, creating a space where minimal electronic music meets church music in an interactive iPad app. Dazed caught up with Forss to see if there's really a division in his life between being a musician and co-founding Soundcloud, in addition to the exciting intersections between art and technology.

Dazed Digital: You come from a background of music, with your mother conducting choirs, and you inherited your grandfather's record collection. How did your upbringing inform your value of music? Furthermore, how did it inspire you to start Soundcloud and become a musician?
Forss: Music has always been part of my life. One of my earliest memories is of watching my mother practice with her choir in a 12th century church outside Stockholm. I was just able to peek over the creaking wooden pews to see my mother conduct. When I was ten years old, she got a computer and a synthesizer to help her compose. She ended up not using it at all, and instead, I started experimenting with it. Basically since then, I’ve been doing electronic music. I discovered the sampler in the mid-90s, and it’s been my main instrument ever since. SoundCloud, on the other hand, really came to life as a result of being frustrated with the lack of sharing tools available for sound and music creators. So I decided to change that.

DD: You seem to have dedicated your life, both as a musician and as co-founder of Soundcloud to the idea of sharing music. Why is this so important to you personally, and in our culture?
Forss: SoundCloud is all about moving people through sound, and music is the most powerful form of sound that we have. If you think about it, it’s actually a lot more emotionally powerful than both video and photography, and we think it deserves a more prominent place on the web. I love music, from the cutting edge electronic music scene in Berlin to the rich tradition of classical and spiritual music. In that sense, Berlin itself has had a huge influence in creating Ecclesia.

DD: You've said that this latest project, Ecclesia, is meant "to recreate the essence of what a church is via the medium of electronic music." Can you explain "the essence of a church" and how you've accomplished this sonically?
Forss: Ecclesia is based on field recordings from churches in Europe. Its instrumentation is very minimalistic, consisting mainly of organ, choir, and strings, with percussive elements from metal, wood, and stone. On a sonic level, it quite literally represents the essence of a church — the room, the massive and the tiny little noises, coughs from the congregation, and so on. So in that sense, Ecclesia is "superficial"; it’s about the church as form — the space, the atmosphere, and the soundscape. In that sense, it's an intuitive and not deeply conceptual work.

DD: What inspired the decision to create an iPad app for Ecclesia? Do you see the interactive visualizations as a necessary component to the auditory experience? Did you design the app? Forss: Ever since my first album, Soulhack, I’ve wanted to create something beyond just an album. Back then, I simply didn’t have the technology nor the resources available. I first met visual artists Leonhard Lass and Marcel Schobel at a media arts festival in Austria, and we immediately connected on both levels of audio and visual. This was before the iPad had actually been released. It was only after it came out started becoming widely adopted, that we realized it was the perfect medium for Ecclesia. We said no to a lot of things, but in the end, Ecclesia is an immersive installation piece that you can carry with you. I did the sonic part, and Marcel and Leonhard have built the amazing little visual worlds connected with each musical piece.

DD: In your opinion, what's the most exciting invention or product combining art and technology in recent times?
Forss: I think it might be the iPad itself. It’s so reduced, minimal, and beautiful, yet it's an “everything” machine — it’s magical in that sense. It’s a new medium and a work of art, really.

DD: What's next?
Forss: Now that Ecclesia is finally out in the world, we’re working on placing the travelling installation into a bunch of interesting contexts. I’m really excited about that, as I think it’s the best physical incarnation possible for the project. As always, we’re working on a ton of cool stuff at SoundCloud, and although it’s really quite exciting, I can’t talk in detail about what’s coming…