There are rumours that over 15,000 people are now facing execution for protesting Mahsa Amini’s killing 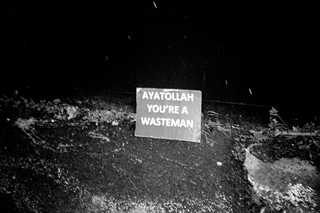 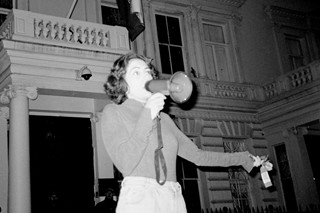 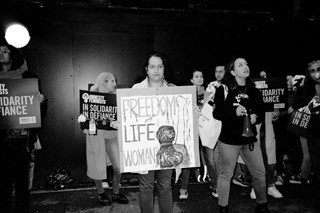 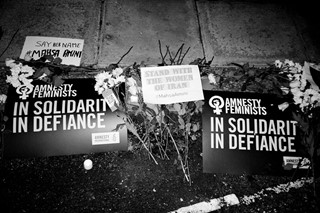 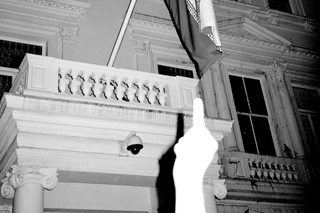 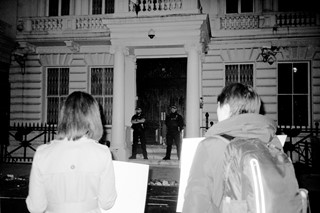 Iran has entered its eighth week of civil unrest following the death of 22-year-old Mahsa Amini in police custody. According to the New York Times, these protests have been the largest wave of civil disobedience Iran has seen since 2009, and one of the most sustained challenges to Iran’s government since the 1979 Islamic revolution.

The protests have resulted in bloodshed and violence: Norway-based NGO Iran Human Rights has reported that at least 327 people – including 43 children – have been killed by the Iranian state, while Amnesty International has reported that Iranian security forces have been firing into groups of protestors with live ammunition and attacking them with batons.

Now, the country’s Revolutionary Court has reportedly begun to issue death sentences in relation to the protests.

The Revolutionary Court in Tehran found that one unnamed defendant – who had set fire to a government facility and “disturbed public order” – was guilty of “enmity against God”, the judiciary website Mizan Online reported on Sunday (November 13). He was sentenced to death, while another court jailed five people for between five to 10 years on national security and public order charges.

Rumours have been spreading across Instagram and Twitter that over 15,000 protestors are set to be given death sentences for their actions. Although there is no evidence of this, there were worrying reports last week that Iran could be moving in that direction: on Monday (November 6), CNN reported that a letter signed by 227 members of the Iranian parliament urged that the protesters be shown “no leniency”, and given harsh punishment that “would serve as a good lesson in the shortest possible time.”

According to Newsweek, the parliament followed this up on Tuesday (November 7) by voting overwhelmingly in favour of the death penalty for protesters. 227 out of the 290 total members voted to execute all protestors in custody (the same number of lawmakers who signed the letter).

Although it’s still not clear whether this will be actioned, Mahmood Amiry-Moghaddam, the director of Iran Human Rights, has said at least 20 people were currently facing charges punishable with death. “We are very concerned that the death sentences may be carried out hastily,” he said. “The international community must send a strong warning to the Iranian authorities that implementation of the death sentence for protesters is not acceptable and will have heavy consequences.”

The United Nations said in a statement: “We urge Iranian authorities to stop using the death penalty as a tool to squash protests and reiterate our call to immediately release all protesters who have been arbitrarily deprived of their liberty”.