Timothée Chalamet and Armie Hammer were previously slated to reprise their roles in an adaptation of André Aciman’s follow-up novel, Find Me

1June 2021
TextBrit Dawson
Call Me By Your Name6 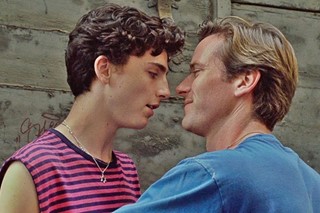 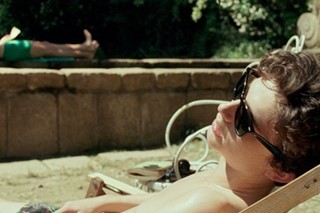 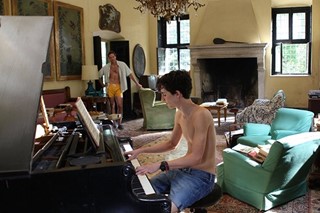 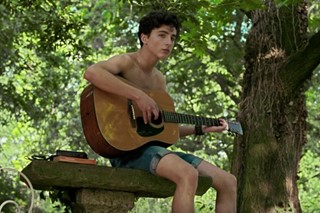 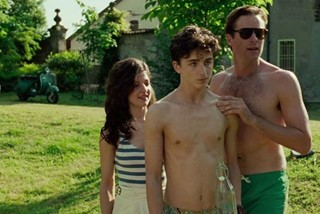 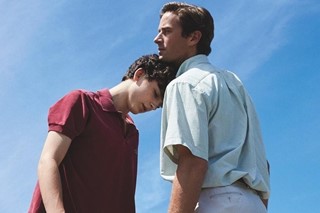 Despite previously confirming that a Call Me By Your Name sequel was on the way, Luca Guadagnino has now suggested it’s unlikely to happen.

The film’s original stars Timothée Chalamet and Armie Hammer were slated to reprise their roles in an adaptation of André Aciman’s follow-up novel, Find Me, but Guadagnino cast doubts on the reunion in a recent interview with Deadline.

Speaking on the set of his forthcoming film, Bones & All, the director said: “The truth of the matter is, my heart is still there, but I’m working on this movie now, and I’m hopefully going to do Scarface soon, and I have many projects and so will focus on this side of the Atlantic and the movies I want to make.”

Guadagnino’s comments may not come as a surprise to fans: Chalamet is busy making blockbusters like Dune and starring as a young Willy Wonka in a Charlie and the Chocolate Factory prequel, while Hammer has been dropped from numerous projects in light of sexual abuse allegations against him.

Also, as Guadagnino himself said, the director is busy with his new film, Bones & All, which brings together a number of his former collaborators, including Chalamet and Michael Stuhlbarg (CMBYN), as well as Chloë Sevigny and Francesca Scorsese (We Are Who We Are). The horror film is an adaptation of Camille DeAngelis’ 2015 novel of the same name, and tells the story of Maren, a cannibalistic young woman living on the fringes of society, and Lee, a disenfranchised drifter, who fall in love on a journey across Ronald Reagan’s America.

If that’s not enough, Guadagnino also has a thriller – the grimly-titled Born to be Murdered – dropping on Netflix next year, is working on an adaptation of Lord of the Flies, teaming up with Seth Rogan on a feature adaptation of the 2017 documentary, Scotty and the Secret History of Hollywood, and directing a Scarface remake written by the Coen brothers.

While you wait for all those, look back at Guadagnino’s End of the Decade interview with Dazed here, in which he reflects on CMBYN’s cult legacy, and what Elio and Oliver might have been like if the film was set now.