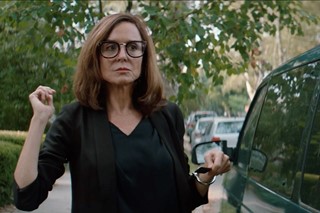 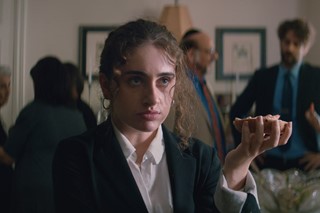 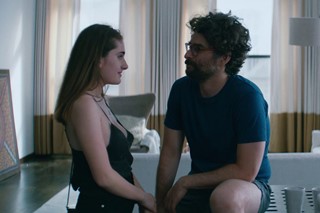 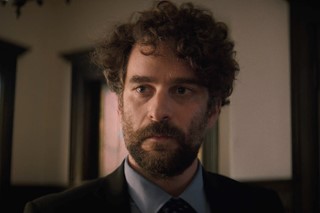 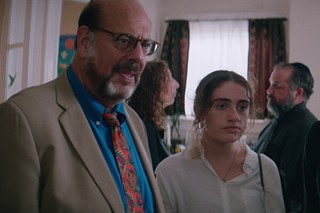 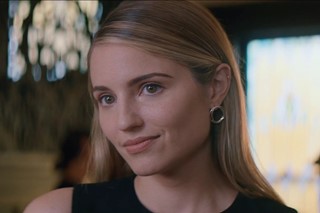 Premiering exclusively on Dazed, the UK trailer for Shiva Baby has it all: death, chaotic family arguments, a sugar daddy, adultery, nudes, and an ex.

The film marks writer and director Emma Seligman’s feature debut, and tells the story of Danielle (portrayed by Rachel Sennott), a young bisexual Jewish woman who’s grappling with family traditions and her own independence. Various events in Danielle’s life – her forthcoming university gradation, affair with a married man, and exploration of her sexuality – come to a head at a day-long shiva, a Jewish gathering with friends and family during a time of mourning.

“In Shiva Baby, I wanted to show that the various contradicting pressures put on young women can make our minds feel like horror movies,” Seligman tells Dazed. “This year of chaos and uncertainty has probably exacerbated those pressures even more, so I hope young women are able to see themselves in this movie and feel less alone from it – or at least temporarily entertained.”

Also joining the cast is Molly Gordon, Polly Draper, Fred Melamed, and Dianna Agron. The film first premiered online at SXSW festival in April 2020 before getting a public screening at the Toronto International Film Festival in September.

The new trailer has been released in the UK via MUBI, which will exclusively stream the film from June 11. On June 9, Shiva Baby will premiere in select UK cinemas for one night only, with a special Q&A with Seligman and former Dazed features editor Amelia Abraham. Find out how to watch and book tickets for screenings here.

Watch the trailer below.