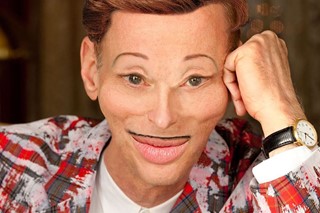 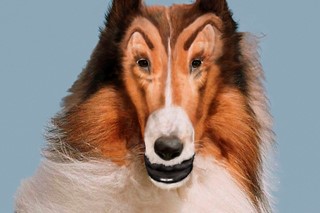 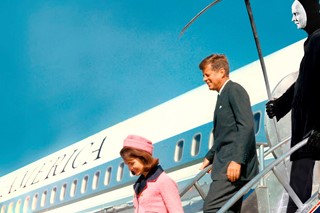 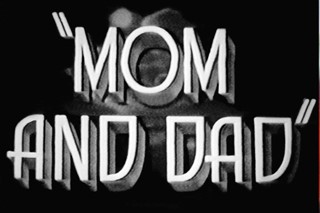 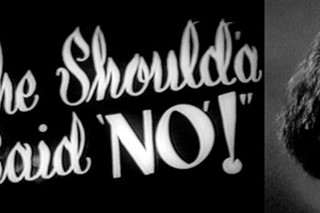 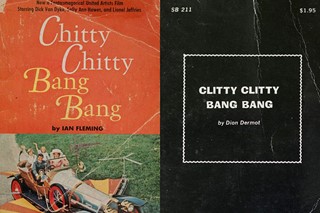 In conjunction with his 75th birthday, John Waters has dropped an audiobook tribute to the controversial Italian filmmaker Pier Paolo Pasolini, who was brutally maimed and murdered in 1975.

Prayer to Pasolini, which is available in digital format and a limited-edition vinyl, features Waters speaking from a fenced-off park near Rome’s airport by a monument, which marks the place where Pasolini was killed.

“It was here that Pasolini was run over multiple times with his own car by a hustler, after having his testicles deliberately crushed by his murderer,” reads a description.

The recordings were made during the pandemic, with Waters’ collaborator and friend, producer and author, Ian Brennan (Tinariwen, Zomba Prison Project, Ramblin’ Jack Elliott).

Waters’ and Pasolini’s careers overlapped in the 70s, with their most notorious films – Pink Flamingos and Salo, or the 120 Days of Sodom, respectively – both featuring scenes of actors eating shit. Waters says that the only difference was that in Pink Flamingos – which predates Pasolini’s Salo by over three years – Divine ate actual shit, while the Italian actors used chocolate. “But I don’t hold it against them,” he quips.

Elsewhere, the Pope of Trash is set to cameo in the upcoming fourth season of The Marvelous Mrs. Maisel.

Listen to Prayer to Pasolini in full below.