A24 is releasing 8 books about the hit series, each of which features new Q&As and never-before-seen photos – read exclusive quotes from Alexa Demie’s interview here 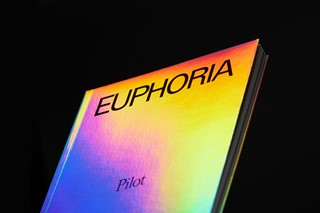 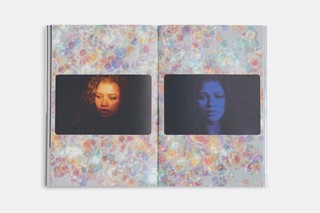 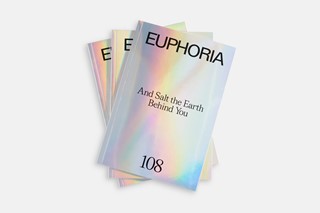 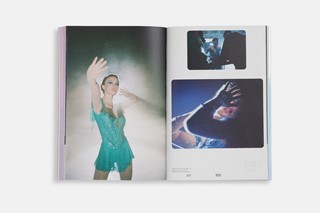 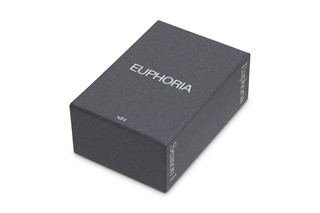 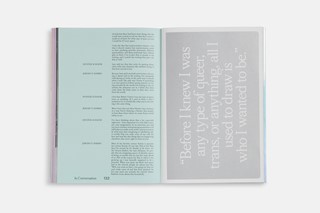 A24 is releasing a collection of eight books which will go behind the scenes of Euphoria – one for each episode of the first season.

Slated as a collector’s item, each book will feature new cast interviews with the likes of Alexa Demie, Zendaya, and Barbie Ferreira, never-before-seen photographs taken by Jacob Elordi, Q&As with crew members, including make-up artist Doniella Davy, music composer Labrinth, and costume designer Heidi Bivens, as well as episode screenplays and stills. Fans will also get an exclusive look at Hunter Schafer’s sketchbook.

In Demie’s interview, seen exclusively by Dazed, the actor discusses which episodes were the most challenging to film, how she developed her character, and what fans’ reactions to the show meant to her.

Demie reveals that at first she was “actually drawn to” Zendaya’s character Rue “because there’s just a lot that I can relate to – not in terms of me being a drug addict, but growing up, I would go to a lot of the AA meetings with my dad, so that aspect was very familiar to me”.

Despite this, Demie says she had “so much fun” developing her character of Maddy and “saw the full vision of who she was and who girls would want to see”. She continues: “At our first big dinner, I sat with Sam (Levinson, Euphoria creator) in the corner talking about make-up for at least 30 minutes. After that, I had an even clearer vision. When it came time to create Maddy, I sat down at my computer and built a visual deck of her hair, her make-up, her clothing.” She adds: “I brought 500 different outfit changes.”

Discussing the overwhelming reception to Euphoria and its impact on fans, Demie says: “It was a bit shocking to have people write me on Instagram or come up to me in person. One thing was how much confidence I brought people. A lot of people would have fun recreating the looks. Also people said how much I helped them see themselves, and see that they were in that exact abusive relationship, or worse. When you’re in an abusive relationship, sometimes you’re so blinded by it that you don’t even realise you’re in it. But when you’re sitting there watching something, and it’s pointing out the fights that you’ve had, it’s hard to ignore it. I didn’t expect that, but a lot of people said they left abusive relationships after seeing the show.”

Demie says the most challenging episode was “episode five because Maddy is not happy once in that episode. I had to tap into some shit and really live in that space of distress”. And the most fun episode to film? “One of the moments at the carnival,” she says, “when I spilled over the chili.”

The eight-book Euphoria box set is out via A24 on April 27. See some excerpts in the gallery above, and pre-order your copy here.