As part of Dazed & Confused's focus on Japanese fashion this month, we talk to Seiichiro Shimamura about his love of Paris and the narrative behind his designs 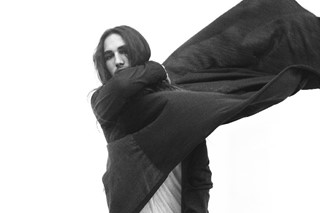 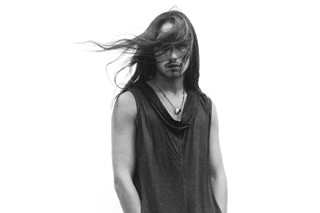 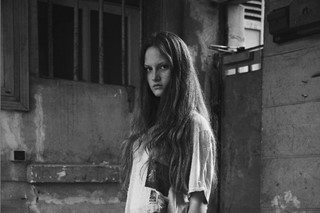 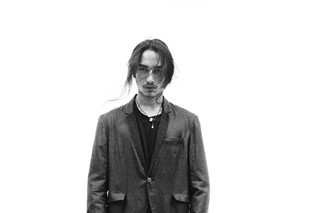 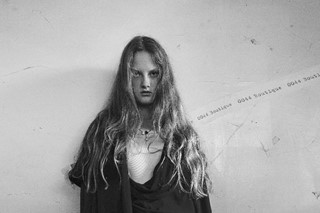 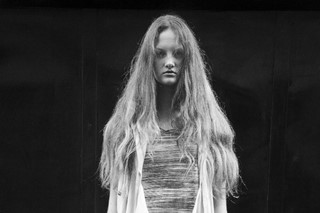 Although born in Japan, Seiichiro Shimamura decided to move to Paris and set up his label, the appropriately named 0044 Paris, after visiting the city and becoming obsessed with it. Shimamura has been working on 0044 for over ten years but it was in 2003 that he decided to develop the label commercially, producing both a mens and womens line on a seasonal cycle. With an overall theme for both the collections described as Revolutionary Romanticism, Shimamura looks to a very personal view of beauty for his designs. He takes in both sides of his vision, a more aggressive aspect alongside a sensitive approach.

The resulting clothes have a laid back feel, with draped fabrics and looser fits featuring in both the mens and womenswear. While the shape is relaxed the look itself is very defined; a dark mood fitted around a softer silhouette. Elements of traditional tailoring sit alongside the more deconstructed, with oversizing and layering appearing throughout. Floral prints pop up throughout the Spring Summer 11 collections, contrasting against a darker colour palette.

Dazed Digital: You produce both a mens and a womens line, which is quite unusual for a younger label. What makes you want to design for both men and women, and do you get use the same inspiration for both of the lines?
Seiichiro Shimamura: We see our collections as a story or narrative, and for that story we needed both a girl and a boy, to tell it properly. Most of the inspiration for the label comes from my own memories, things I have seen and stored mentally, or some scenery that is buried deep inside my mind.

DD: What was the inspiration behind S/S11?
Seiichiro Shimamura: We decided on a title of Real and Crossover. The inspiration came from watching people living in the Paris downtown area. I find it intriguing to see the bustling neighbourhood of workshops, artists and craftsmen with its rich ethnic and social mix. Through the collection, we'd like to show how fashion is real and a free for all. Something that can allow you to be whatever you want to be.

DD: You located your atelier in Paris, and have all of the pieces made in France as well, even though you were brought up in Japan. What is it about Paris that you love?
Seiichiro Shimamura: I am attracted by the beauty of Paris. The city is physically beautiful and mentally cynical. I really like that juxtaposition. That is why I originally established our atelier in this city. Up until very recently we have always produced our garments in France as well, but we are currently changing our production system and our collection is soon actually going to be mainly made in Japan.

DD: Do you have someone in mind when you are designing? Do you design for a specific type of person?
Seiichiro Shimamura: The image of my 'person' does not have a face to me. It is a time consuming process to go through and describe who that person is because to me it is not about how they look, but how they are and how they behave. It is often about characters for me.

DD: There is quite a dark edge to the collections. Where does that stem from?
Seiichiro Shimamura: You may find so. My story is one of people living everyday, and in my story life and death will always coexist.

DD: Where are you looking to take the label in the future?
Seiichiro Shimamura: I want to make clothing that goes beyond its aesthetic research. Something which adheres to real life and fits not only in city but also in nature.