As part of its new For The World Ahead campaign, Clarks has selected five international activists who are trying to build a bolder, brighter future

Clarks
26September 2022
TextDazed Digital
Clarks’ For The World Ahead campaign10 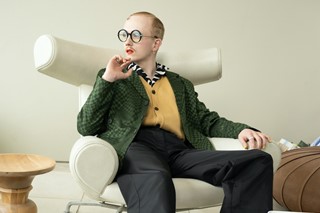 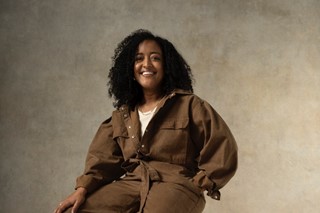 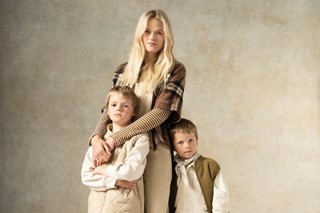 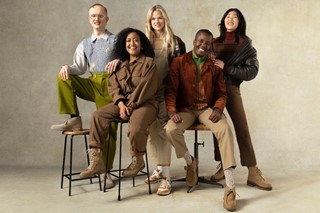 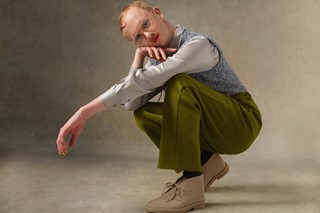 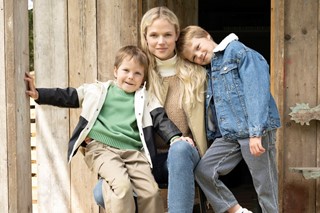 What can you do to make the world a better place? It’s a question that’s been posed a lot, particularly over the last five years. Social justice – what you stand for, and how you choose to show up for the things you care about – is becoming an increasingly important issue for pretty much everyone, whether the focus is on racial injustice, gender inequality or mental health awareness.

Although these conversations can be difficult, legendary British shoe retailer Clarks is not shying away from them. In its new campaign, aptly titled For The World Ahead, the company is extending its platform to five activists who are calling for genuinely authentic social change in the world around them. The project aims to champion their work, while uplifting and supporting each of their individual charities, initiatives and causes. The campaign launched earlier this month, and will continue for the rest of the year.

So who exactly are the chosen five? The ambassadors, known as the Clarks Collective, come from all over the world and specialise in a multitude of different issues. There’s activist, author and award-winning journalist Jamie Windust, who raises awareness around the most pressing issues facing LGBTQ+ (particularly non-binary) people today. There’s model and actor Gabriella Wilde, who works with Project Mama, a charity offering holistic support for refugees and displaced people throughout pregnancy, labour and early parenthood.

In her films, Sudanese writer and director Basma Khalifa explores race, identity, faith and gender, championing marginalised voices. Korean American writer and model Jeannie Jay Park has been chosen for her community organising, and for founding the youth activist-led, upcycling fashion brand Sanitation Nation. Finally, there’s London-based editor Vas J Morgan, who in 2020 launched the WE MATTER platform – an online safe space for people to discuss mental health issues without judgement. He also founded the Vas Morgan Foundation, which is dedicated to building and developing schools in underprivileged parts of Africa.

The Clarks Collective all have “an important identity, a story to tell, their own philanthropic endeavours, and a strong point of view on what they want for their world ahead”, says Clarks Global Chief Marketing & Digital Officer, Tara McRae, in a statement. To get the most out of the collaboration, the company promises to work with each talent individually, capturing their unique personal stories and visions for the future, with the aim to ignite new conversations around social and environmental impact. As they say, if 200 years of shoemaking has taught them anything, it’s that the future will be “brighter if we stay out in front of it”.

“Over the coming months, Clarks is going to join and support them on their journeys, seeking to promote the welfare of others in each of their unique communities, and pay it forward,” adds Mcrae. “They have all opened up doors for like-minded people in their own communities, which is why we’ve chosen to work with them for this special campaign.”

Learn more about the For The World Ahead campaign at Clarks.co.uk