From her Marine Serre crescent moon bodysuit in ‘Already’ to a Burberry brown cow number, click through our gallery for a rundown of our fashion faves from Queen Bey’s latest visual album 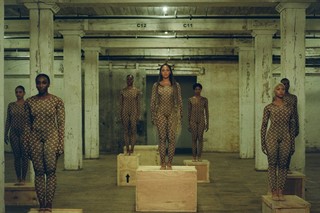 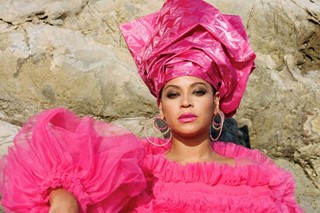 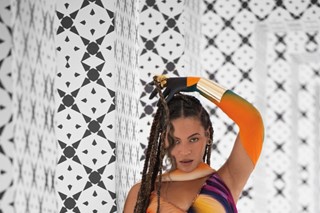 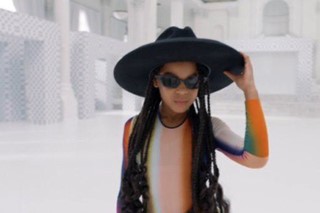 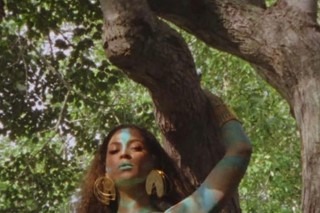 Beyhive, rejoice. The moment has finally arrived. After weeks of teaser trailers, a pre-recorded guest appearance on Good Morning America, and a surprise video drop for the single “Already”, Queen Bey has dropped her much-anticipated visual album, Black Is King on Disney+. A reimagining of The Lion King, Black Is King is based on the music of The Lion King: The Gift, which was curated by Beyoncé herself in last year’s live-action remake where she starred alongside Donald Glover.

Featuring the likes of Glover, Kendrick Lamar, Jay-Z, Pharrell, and Blue Ivy Carter, as well as D100 stars, directors Dafe Oboro and Julian Klincewicz, and model Aweng Chuol, Black Is King “is an affirmation of a grand purpose, with lush visuals that celebrate Black resilience and culture”. Of course, this wouldn’t be a Beyoncé video without some seriously incredible looks too, with costume design for the entire project by Zerina Akers. From her Marine Serre crescent moon bodysuit in “Already” to a Burberry brown cow number, click through the gallery above for a rundown of our fashion faves from Black Is King – we’ll be updating this with more designer info as we have it.