From underwear designed for two to human hair socks, our Instagram of the Week is a bizarre, sometimes gross-out trip through the web’s wildest corners 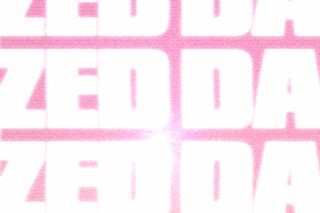 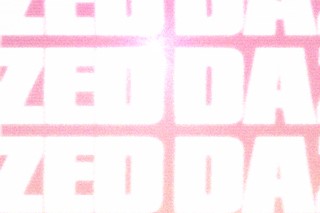 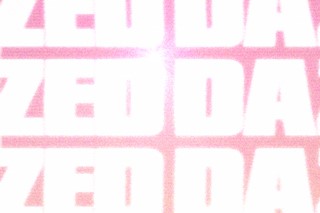 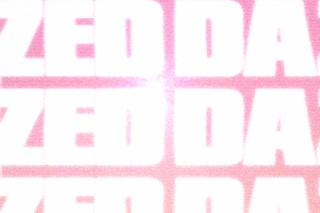 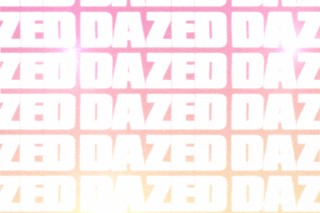 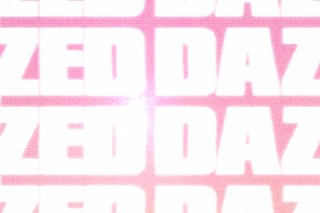 If John Waters’ biggest fan had an instagram account, it would be that of Crete-born Jonny Seven’s eponymous page @jonny_seven. Essentially, it’s an ode to mundanity, with a side order of the eerie, the gross, and the uncanny thrown in: think flip flops with a picture of feet printed on their soles, a mannequin’s arm hanging from its crotch, jeans that tell onlookers to fuck off, or a lit cigarette burned through a flower.

“I try to create an environment where words like fashion, beauty, or romance take on a different meaning to what most people might initially think of,” Seven explains of his feed. “That’s why I often use the hashtags #fashion or #beauty in pictures that aren’t necessarily related to them. It’s a way to redefine those words with a sense of humour and sarcasm.” Much like Waters, Seven takes the things we know so well and depicts them in a strange way. It’s like a tiny noise coming from a huge object.

When there’s so many images that aim to please, these make you feel a little uncomfortable – but that’s the point. “Fashion, which is the main theme of my account, is really important to me,” he adds, “it’s like seeing fashion everywhere, from the most beautiful to the most disgusting and disturbing thing.”

Seven takes inspiration from midnight movies as well as people on the street: the way they ride the subway, what they are wearing, and how people interact are all example he gives when describing what makes the perfect post. Mundanity is about both specificity and ubiquity rolled into one place – that’s why Ryan Gosling smiling with a doll as if it’s his girlfriend works perfectly for Seven’s grid. You both know it and you don’t – which is what creates that feeling of uneasiness when looking at the pictures. “Usually my followers send me images of weird things they see during their day,” he continues. “I’m really happy that some people relate (to) my instagram account and the environment that I try to create.”

He’s also a furry fan, a theme which crops up regularly on his grid and has inspired him to start furry fandom zine Triha (which means human/animal hair in Greek). “I was always attracted by the furry community and I have been a furry myself for one and a half years. The first issue, entitled ‘Dreams are Toys’, is about my main fursona, Bjorn, who is a blue bear. The content is focused on the dreams he sees during hibernation. I took photos and created collages, referencing some of my favourite dream sequences in cinema (Dumbo, Wild Strawberries, Brazil and 8 ½). The first issue will be launched this fall.”