Feng Chen Wang may have graduated from London’s prestigious Royal College of Art (RCA) back in 2015, but for the last few seasons the talented Chinese-born designer has been busy winning over New York’s fashion elite. For her AW19 show she’s returning to the city that schooled her, bringing with her a collection she cryptically says will be inspired by “the idea of connecting bodies together, layering and entwining fabric.” As always, functionality will be key – so don’t expect to see any fake pockets.

“I always look to the human form when designing a collection,” she says of her primary inspiration: bodies. Wang has built her reputation on experimenting with silhouettes; she drapes, deconstructs and works fabric into surprising new shapes, offering up her own take on tried-and-tested menswear staples.

This theme might be continuous, but Wang has spent the last few months considering her own role in the fashion industry as a female designer. The results are evident in her ongoing partnership with Converse, the latest instalment of which debuted late last year at Shanghai Fashion Week. “I took inspiration from the first women’s basketball team and ‘girl power’, but I was thinking about my role as a female designer too, and the way I grew up. (That) inspired me to bring a sense of reality to my designs.” 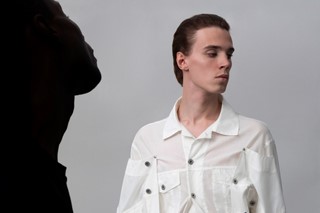 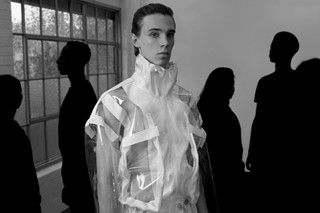 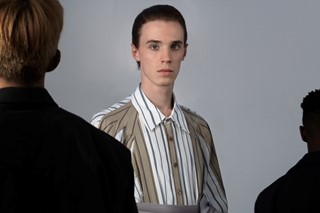 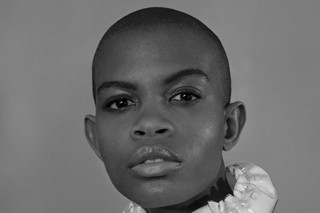 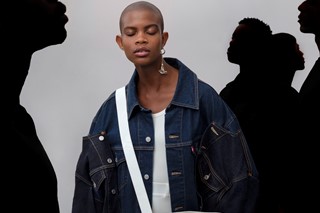 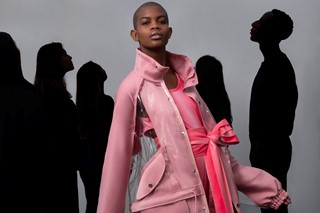 Not only are the designs slick and functional – think plenty of mesh and jersey in unusual silhouettes – they marry the brand’s reputation as a sportswear favourite with Wang’s own design DNA. The result is a collection built with city life in mind; that also marks the latest chapter of a long creative partnership with Converse, which stretches back to her SS17 collection. “We first started working together then – models wore Converse trainers for the show – and we haven’t stopped. I always say our relationship is kind of like dating; the more we know each other, the more we like each other!”

As well as innovative twists on wardrobe staples like hoodies, tees and track jackets, the collection also features Wang’s take on the iconic Chuck Taylor – otherwise known as the shoe that became a cultural phenomenon. Since the original Chuck 70 was released back in – you guessed it – 1970, the blueprint has been reimagined by everyone from Jonathan Anderson to Rei Kawakubo. Her own spin on the classic design offsets the trademark Converse white canvas with leather overlays in a variety of colours. “(These partnerships) open doors for me,” she explains of its creation, “but they’re a challenge too. You really have to understand (the brand’s) history and culture, and figure out how to translate that for today.”

The capsule also features a few of her trademark touches. The pops of bright colour bring the same life that acid yellows, neon oranges and watercolour blues bring to her mainline collections, whereas the cut-up leather overlay echoes the flashes of skin usually revealed by slashes in her designs. This has been a signature of Wang’s since an acclaimed debut (shown as part of VFiles’ MADE SS16 collection) collection based on her father’s battle with cancer, a story translated into a beautiful show fronted by models trailing blood bags down the runway. The sombre inspiration was interpreted in an abstract way; shapes echoed the silhouettes of outsized organs, and intricate zipper patterns represented surgical wounds.

Naturally, some millennial anxieties also crop up as inspiration. “My SS19 collection ‘My Half’ was about relationships,” she recalls. “(It was) about communication and how that connects people; how your ‘other half’ might actually be yourself.” These musings on connection spawned an artfully deconstructed collection, while the title was most literally represented by a metallic, high-shine top slashed to reveal half of the body.

Wang’s return to the London schedule for AW19 makes a lot sense given the extent to which she looked at her own story when working on her reimagination of iconic Converse staples. The capsule may be a sign of things to come; it demonstrates the fusion of classic silhouettes and forward-thinking design marking Wang as one of the most interesting names in menswear right now.