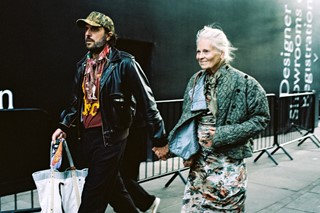 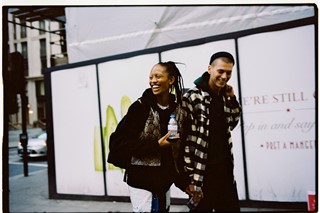 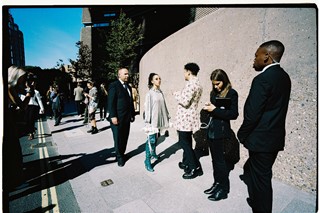 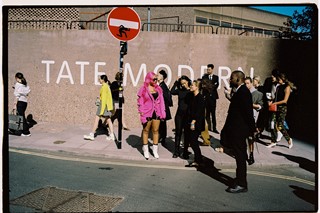 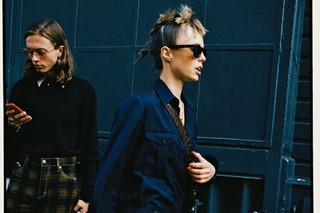 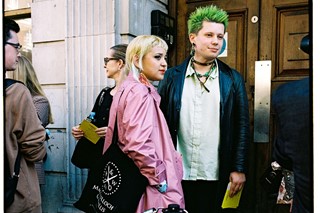 After NYFW ended, it was London’s time to shine – but it wasn't just inside the show venues that the best sights were to be seen. Once again, all the action outside the shows was captured by photographer Yu Fujiwara.

The photographer shot a sincere Vivienne Westwood and Andreas Kronthaler outside the BFC showspace, before capturing candid images of models Adesuwa and Stella Tennant. Among his selection, too, are designers Gui Rosa, Harry Freegard, and Dazed’s editor-in-chief Isabella Burley, and as well as familiar faces, Fujiwara makes sure to display the in-between: the gremlin boots, the leopard print hair, the heavily stickered suitcases.

In addition to FKA twigs and a punchy-in-pink Stefflon Don making their way between shows, Fujiwara also presents candid conversations, traffic cones, and even rubbish on the floor in his collection of images, offering up a raw, honest account of fashion week that often sits unseen amongst the glitz and glamour.

Head to the gallery above for the full selection of photographs.