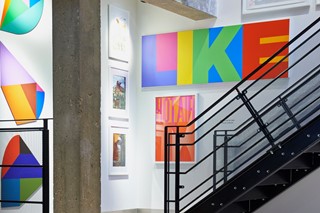 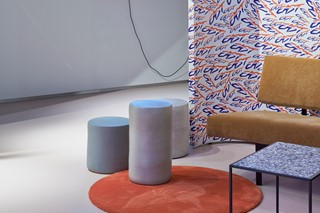 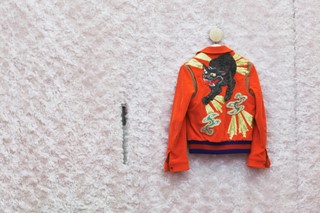 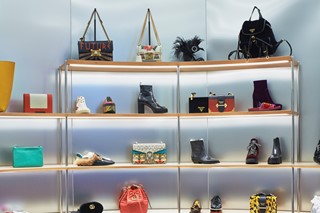 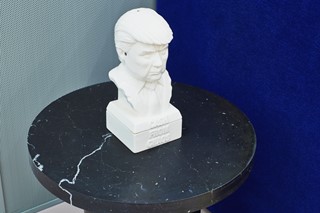 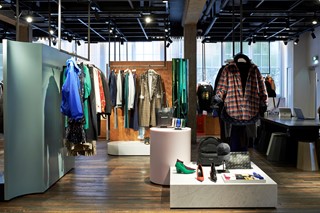 Since being founded in 1970 by Joan Burstein and her husband Sydney, Browns has been a fixture on London’s South Molton Street, and part of London fashion DNA. The store used its reputation to bring established labels like Jil Sander and Ralph Lauren to London, as well as championing designers like John Galliano and Alexander McQueen before they reached their full, groundbreaking potential. The latest chapter in the Browns story is the opening of a brand new brick-and-mortar outpost in East London, aptly named Browns East – see what they did there?

Based just off Redchurch Street, Browns East is a new kind of retail space catering to a new generation of fashion designers and their fans. More and more we’re seeing designers eschew the traditional model of showing men’s and womenswear collections separately, choosing instead to combine their shows. The gender binary is being questioned by younger generations, and the way they are choosing to dress reflects that, with wardrobes expanding to include clothes from both sides of the aisle.

With other stores exploring the possibilities and freedoms offered by gender non-specific and non-conforming campaigns, Browns East has gone the full whack and created an entirely genderfluid shopping experience. Blending collections of both menswear and womenswear in the same space creates an accessibility we haven’t really seen before; no more furtive glances around the room as you browse the women’s collections, and no more awkward exchanges with staff as you enter the fitting room with items from a different department. This is a huge and bold step for Browns – one that this masculine-off-centre female fashion enthusiast is a huge fan of.

The concept of the space is described by Browns as Augmented Retail, offering a tailored mix of technology, fashion and surrounding cultural factors like art, food and immersive experiences. For the launch, Browns East has partnered with art, fashion and feminism biannual Twin Magazine, as well as hosting Fatties Bakery in the cafe, artists Polly Morgan, Juno Calypso and Lauren Baker in the gallery, and BeBox’s dynamic meditation workshops. And of all of that fails to mention the European exclusive launch of the Ksubi x Travis Scott collection in their pop-up-inspired ‘Focus’ space that will be shortly followed by Proenza Schouler’s new PSWL line. What more could you want?