The designer pays tribute to late friend Prince, playing music he wrote for her as a gift 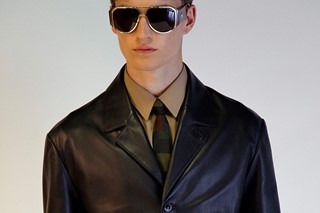 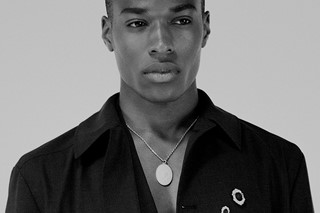 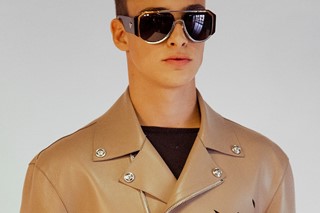 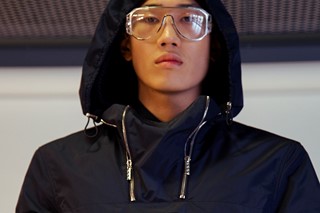 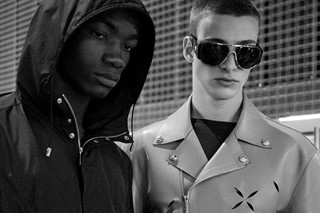 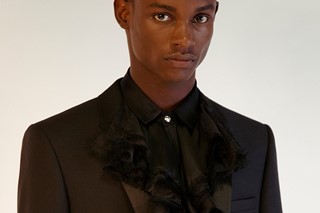 After the sudden and unexpected death of Prince back in April, Donatella Versace paid tribute to the musician on her Instagram account. Long-time friends, she remembered about the time that he rented out a club for just the two of them to listen to his music, writing that “(Young people) have to follow the example he set, to believe in their heart, respect their own soul and never trade their own individuality. It is what made Prince outstanding and relevant forever. I will always love him.”

Yesterday, for her show during Milan Fashion Week’s menswear season, Versace paid tribute to the late musician, debuting a track he composed especially for her. As well as hits including “Don’t Have to be Rich”, the mix also featured a catchy “Versace” refrain.

It accompanied the debut of a new film by Bruce Weber, shot in Chicago and featuring the likes of Karlie Kloss and Gigi Hadid to accompany the AW16 campaign. The clip kicked off a show that saw models don a street-ready Versace vision – think cape-like windbreakers, technical sportswear and, of course, prints, albeit more subtle than usual. A gang of girl models including Stella Maxwell and Vanessa Moody also took to the runway, closing out the show.

Donatella herself appeared for her final bow in a purple suit, and revealed backstage that the first music Prince composed for the fashion house was way back in 1995.

“The soundtrack features never-before-heard music by Prince, which was written and recorded as a personal gift to Donatella Versace,” the press notes read. “Donatella would like to use this special occasion as an opportunity to share this incredible music from a dear, and much missed friend.”